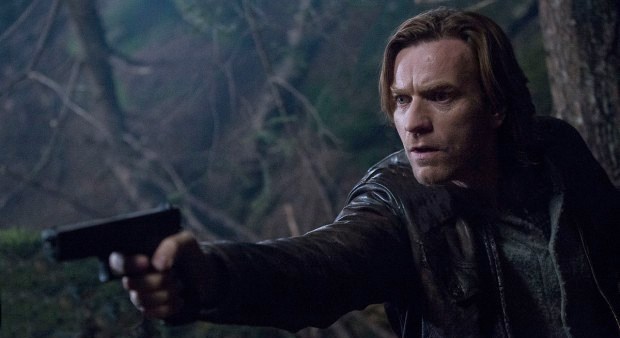 I trust scripts based on John le Carré novels.  He’s written The Constant Gardener, Tinker Tailor Soldier Spy, and A Most Wanted Man, the latter being a film I think very, very highly of.  His stories are of intrigue & espionage, but not throwaway or action-buried like some.  I also trust Ewan McGregor and this team of actors, so I’m hopeful that this film will be quite solid.