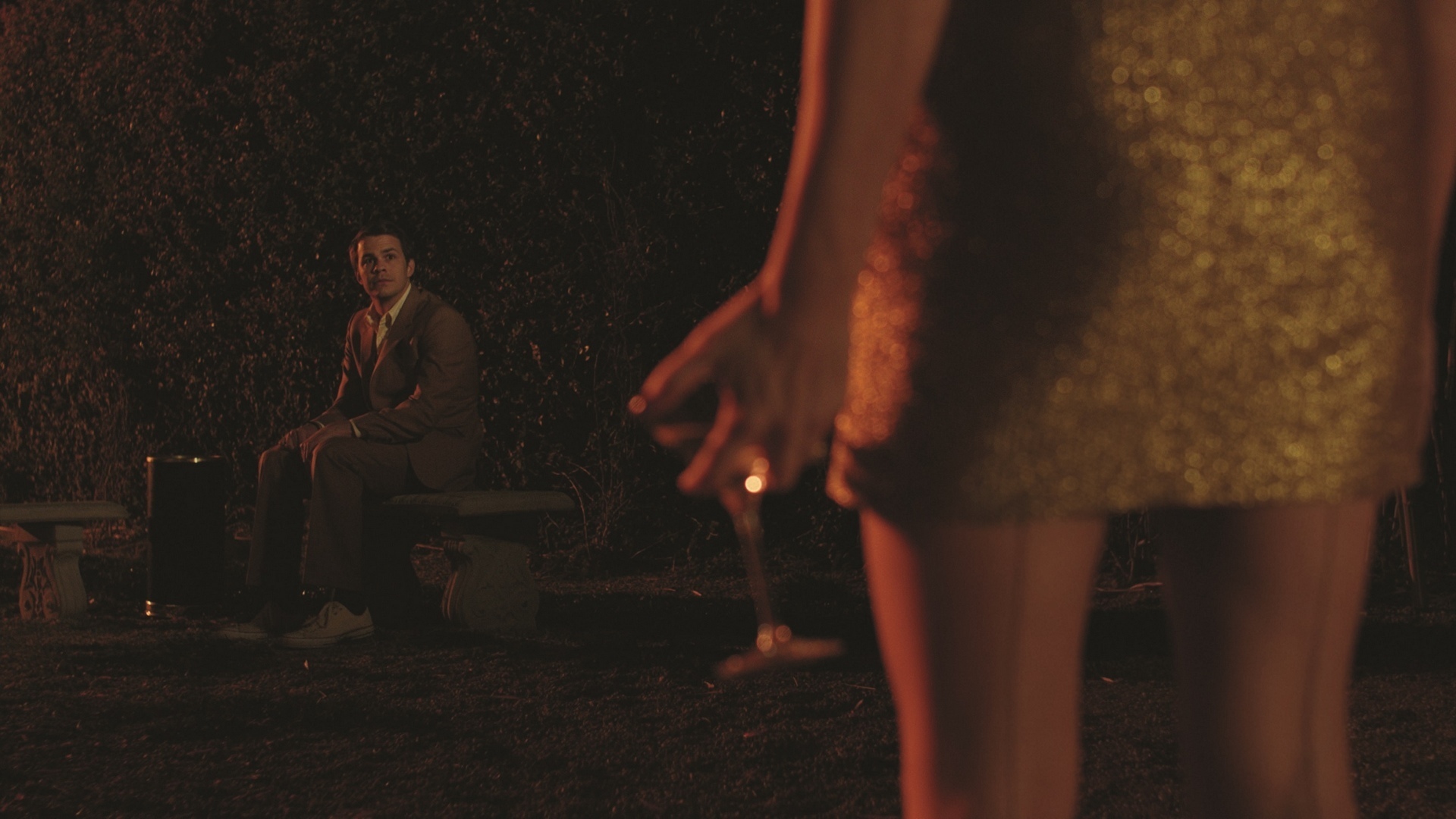 I liked Johnny Simmons in The Phenom enough to watch him again.  Actually, the acting in that film from all three lead men was excellent, it was the direction that failed to make the movie what it could have been.  I hope the same doesn’t happen here, because there’s a strong chance that it could.  Robert Schwartzman is Jason Schwartzman’s brother, and he doesn’t have any experience at all.  I like the idea behind this movie, I like the actors, but I really don’t trust that the production will be up to par.  BUT, I think I’m curious enough to watch and find out.