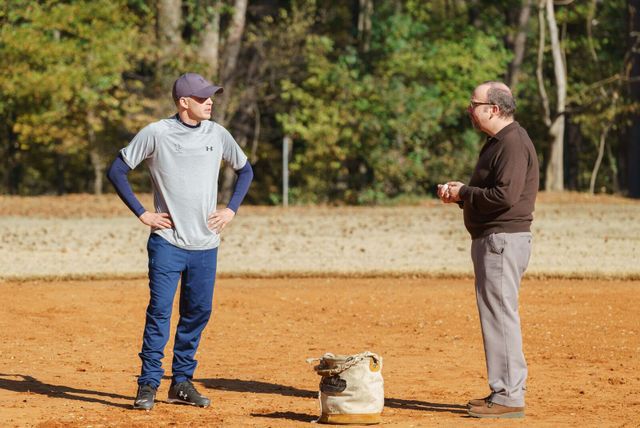 Sometimes your predictions are just completely wrong, and sometimes there’s a reason why a film you thought would be amazing slides under the radar in an early release that leaves it completely out of the Oscar picture.  Such is the case with The Phenom, a movie that I had a special feeling about, but which turned out to be as disappointing as its minuscule exposure warranted.  I thought, from the trailer, that Ethan Hawke was on his way to an Academy Award, that’s how strongly I was sure about how strongly he would deliver.  But the film itself, which had the potential to be something special, let its cast and its champions down hard, failing to live up to what were, apparently, unrealistic expectations.

Top pitching prospect Hopper Gibson has lost his stuff, and right before the playoffs, what’s more.  The rookie was the #1 pitcher coming out of college, spent his time in minor league ball, and has been having the season of dreams in the majors.  But the wheels are coming off, and to spare him the embarrassment of total failure, the club gives him a break from the rotation, hoping that time will heal all wounds.  Hopper begins regular visits with a sports psychologist, a genius in his field named Dr. Mobley.  And what Mobley taps into is Hopper’s fear and unresolved emotion concerning his father, a man who pushed his son to the point of collapse so that he could be the best of the best, no matter the cost.

The problem with The Phenom is that it forgot to stick to the paths audiences have always made very clear are what we’re comfortable with.  I’m all for originality, artistic experimentation, finding your own viewpoint as a director; these are the things that make regular movies extraordinary.  But the best films find a way to give us what we want, but in a way that surprises us just enough to make us fall in love.  This film, as good as it still was, veered too far away from the standard lane, and forgot that we might still want some comfort food.  The boy, his father, a wise analyst; that’s a recipe for success already, but Bushel overworked that simple plot until it was unrecognizable.  The acting in this film is, not to oversell it, spectacular, but the way that the story is delivered doesn’t do the talent of its actors justice.  It’s really too bad that no one is seeing this film, that the few who do are underwhelmed, because it had vast potential, and to see it squandered is a real shame.