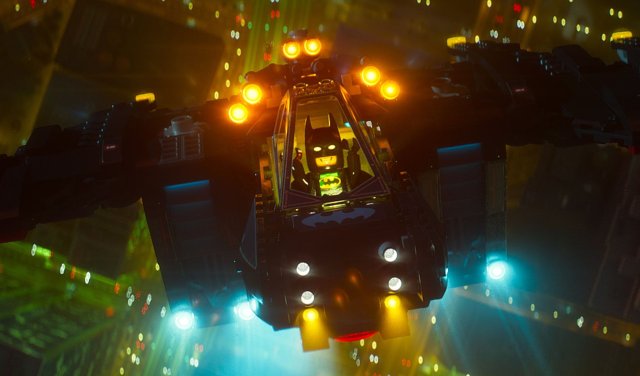 IDK, the Lego Movie was pretty funny, highlighted my love of Lego, and featured some cool voice cameos.  But I’m worried that this one will be too much Will Arnett, too much stupid humor, too much Batman without any breaks for anything else.  The first film worked, so I get why they’re trying again, but often the sequel just doesn’t live up to the hype, which I worry will be the case here.  I do like Michael Cera though, and maybe he adds just enough balance as Robin.  And Zach Galifianakis is Joker, so maybe I’m leaning toward wanting to see this movie now.