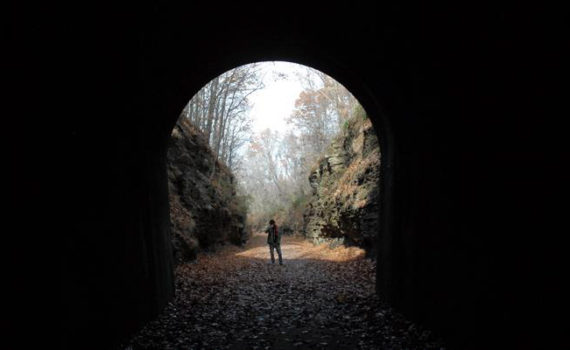 This movie definitely has an It Follows feel to it, not in the setting, but in the indie vibe, as if it might just be magic.  We don’t have much to go on as far as the director and the cast are concerned, but that’s part of what makes this film intriguing; you have no idea how it might turn out.  That’s scary in a different way than the plot, but can be equally exciting.