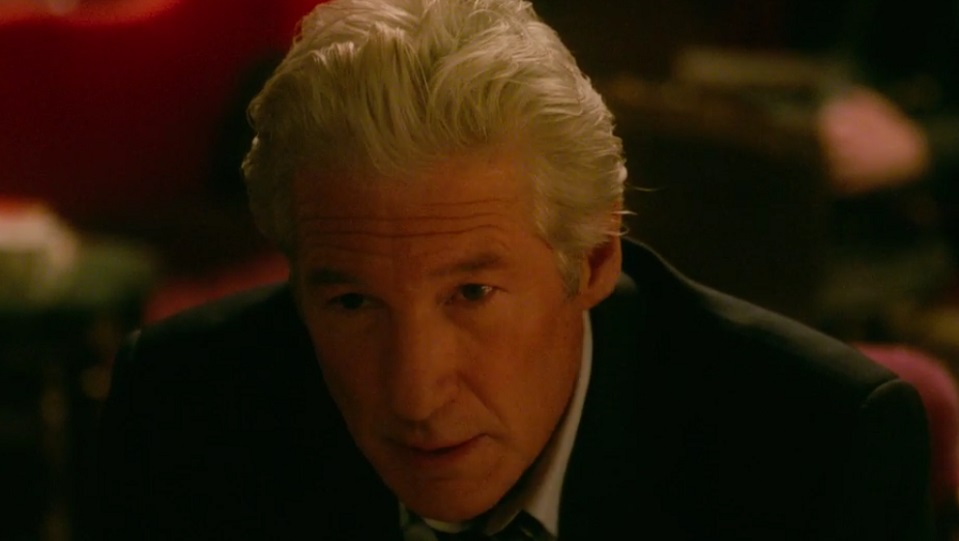 This looks more like a soap opera than a legitimate drama.  Moverman has written some fine movies, including Love & Mercy, which I adored, but he isn’t as acclaimed a director.  Perhaps there’s a reason, as this trailer almost looks like it’s for a fake movie, with very bad dialogue and worse acting.  I think this film will miss the mark by a long shot, despite the talent at the table.