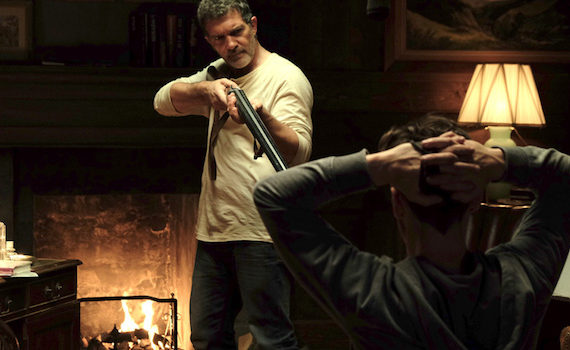 I don’t usually like this type of thriller, and to be honest, when I heard Banderas’ name, I was exactly certain that I wouldn’t end up watching this movie.  But I’ve got to say, the trailer surprised me.  Not in the set up, that looks fairly typical, but the action didn’t look stupid, the acting didn’t look terrible, and I found myself thinking that this film might actually have a chance.  That it’s a remake of a French thriller helps perhaps, gives it some backbone, and maybe (just maybe) this cast can pull it off well enough to make a throwaway outline become watchable.