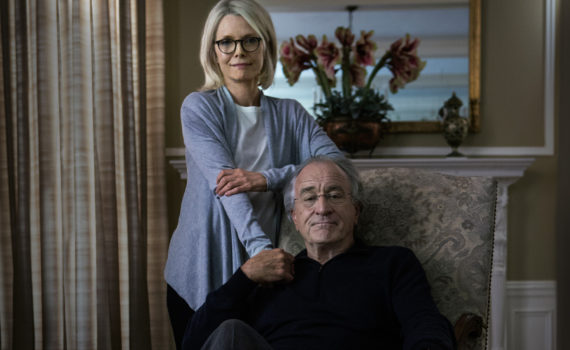 That’s kind of a lame title; couldn’t they come up with anything better?  But I’m actually curious about this film, for many reasons.  First, the true story element, which I guess I could just read about, but maybe it’ll be entertaining to see it on screen.  Second, the actors, who have had success and could again, they’re talented enough to believe that.  I think I’ll put this low on my list, but it’ll be on there.