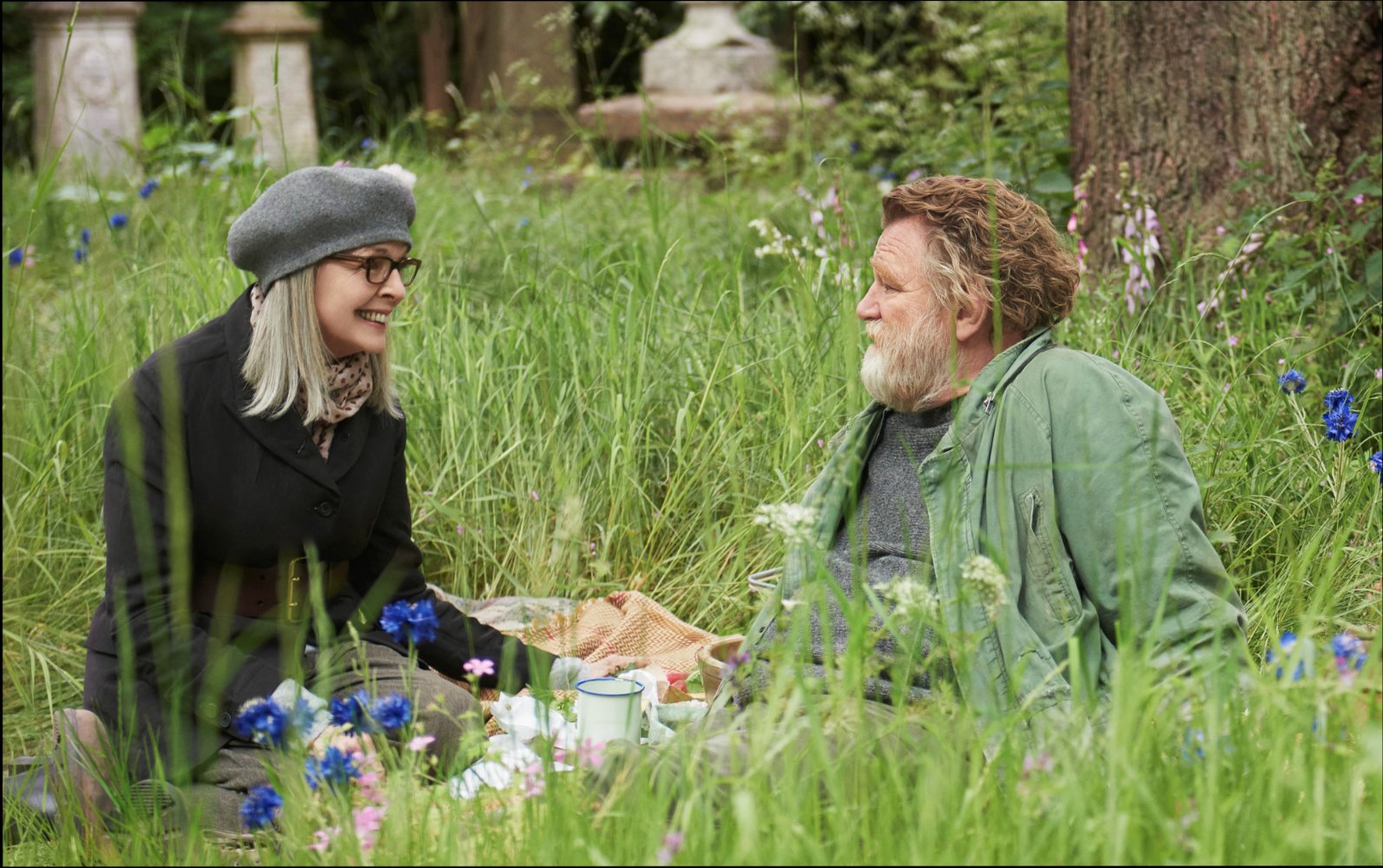 Is there a genre of music that they use exclusively for these bad romances?  The songs are always the same; pop/contemporary/pseudo-Christian/inspirational ballads.  I grow tired of things like this film, of the same affected crap being produced over & over again as if we won’t notice.  Maybe our parents don’t, I guess those are the people who watch these flicks, so studios keep pumping them out.  I’m sick of it though, and I wish it would stop.

All movies are Not created equal!!!! They make movies for us ole fogies too!!!! I Luv them. We no longer live in the midst of family and fun and to see romance bloom or a woman find her value is inspiring for us almost dead people. Geez!!

I am sufficiently rebuked.