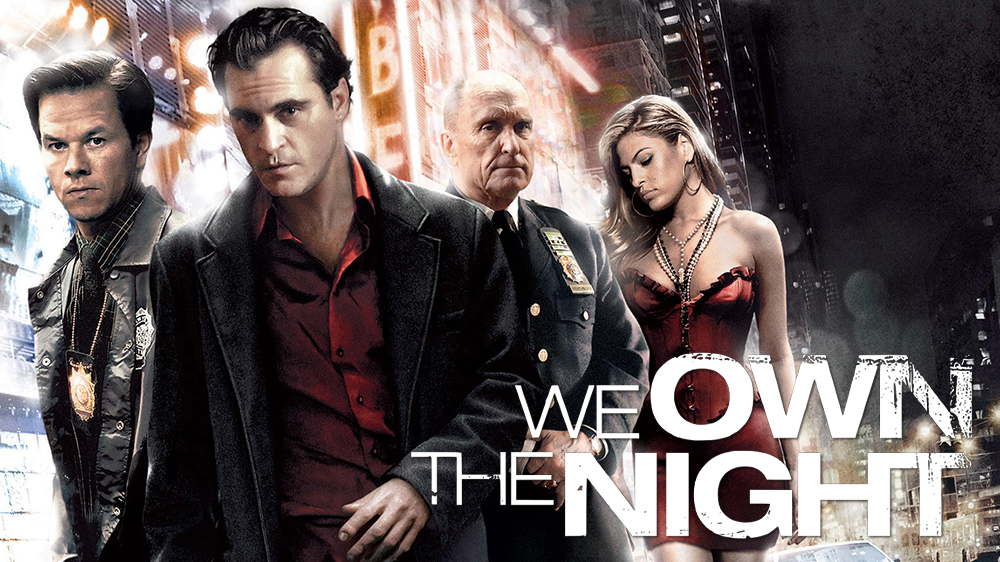 James Gray’s screenplays are extremely hit-or-miss, and this film, unfortunately, is a major miscalculation.  Little Odessa, The Yards, We Own the Night, Two Lovers, Blood Ties, The Immigrant, The Lost City of Z, Ad Astra; the guy has an obsession with old “Leaf” Phoenix, which isn’t bad at all, Joaquin is a master of his craft, but I think sometimes that tunnel vision leads to blind spots elsewhere.  Blood Ties is great (although Gray didn’t direct that script, like he usually does), Ad Astra looks to be magic, but We Own the Night is simply a bad story with recycled pieces glued all over the place, until nothing seems natural except our desire to turn away from what we’re seeing as soon as possible.  For the stars it boasts, this film is a poor example of filmmaking, and there’s a reason it didn’t come out of Cannes with much of a track toward awards; it simply isn’t up to standard.

Bobby Green’s real name is Robert Grusinsky, but he doesn’t want anyone to know that.  He really doesn’t want the people he works with to know who his family is, because the two groups are like oil and water, or more like a stick of dynamite and a match; combine the two and more than one person ends up dead.  Bobby runs a club in New York City for some wealthy, connected Russians, and it’s the 80s, so that means a lot of people he knows are either using or dealing drugs.  Meanwhile, his father and his brother are two of the most decorated cops in the city, and would love to get their hands on the crooks who pump coke through the streets.  When Bobby’s brother Joe gets too close to the scene and gets shot, Bobby is suddenly involved, sending his entire life down the toilet in an instant, and forcing him to choose sides.

The acting in the movie isn’t bad; how could it be?  Joaquin is a genius, Marky Mark is often so much better than he often gets credit for, Eva Mendes is fine (and fine), and Robert Duvall jumps in a bit to round things out, which is never a bad idea.  But the problem comes when the actors go to say their lines, because, basically, the lines suck.  It’s a terrible script, a terrible idea for a movie in general, and the plot just spins round and round until you couldn’t care less who lives and who dies.  You’ll check out early, believe me, and that’s the problem; audiences need a hook, that’s the director’s job, to snag us, hold us, and convince us that we don’t want to tear our eyes away, which is a level that was definitely never reached.  With the talent on display, I’m surprised We Own the Night is so bad, but chalk it up to a free fall on Gray’s roller coaster, and hope for better times ahead.