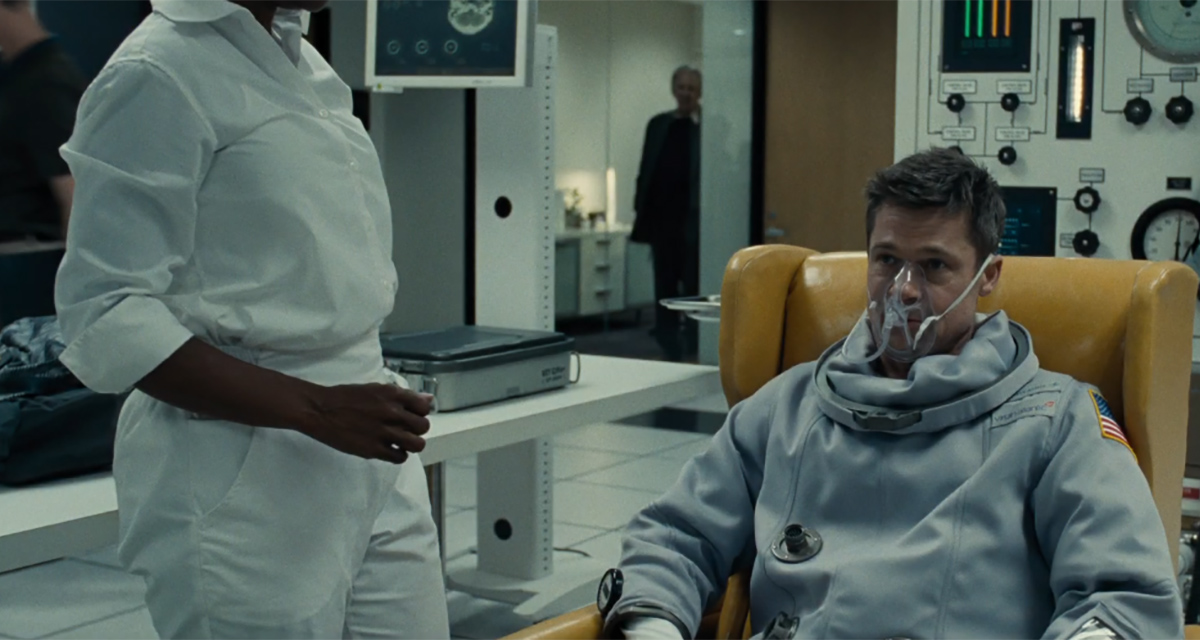 I think this film with eventually fall right between First Man and Interstellar, two films that it seems to mirror quite heavily.  I think it will be more entertaining than the former but not quite as (literally) awesome as the latter.  But I’d watch Brad Pitt in space all day every day, and I like this director, so I expect to enjoy this movie.  Here’s hoping that it’ll be so much better than those conservative estimates.