Movie Review – The Power of the Dog 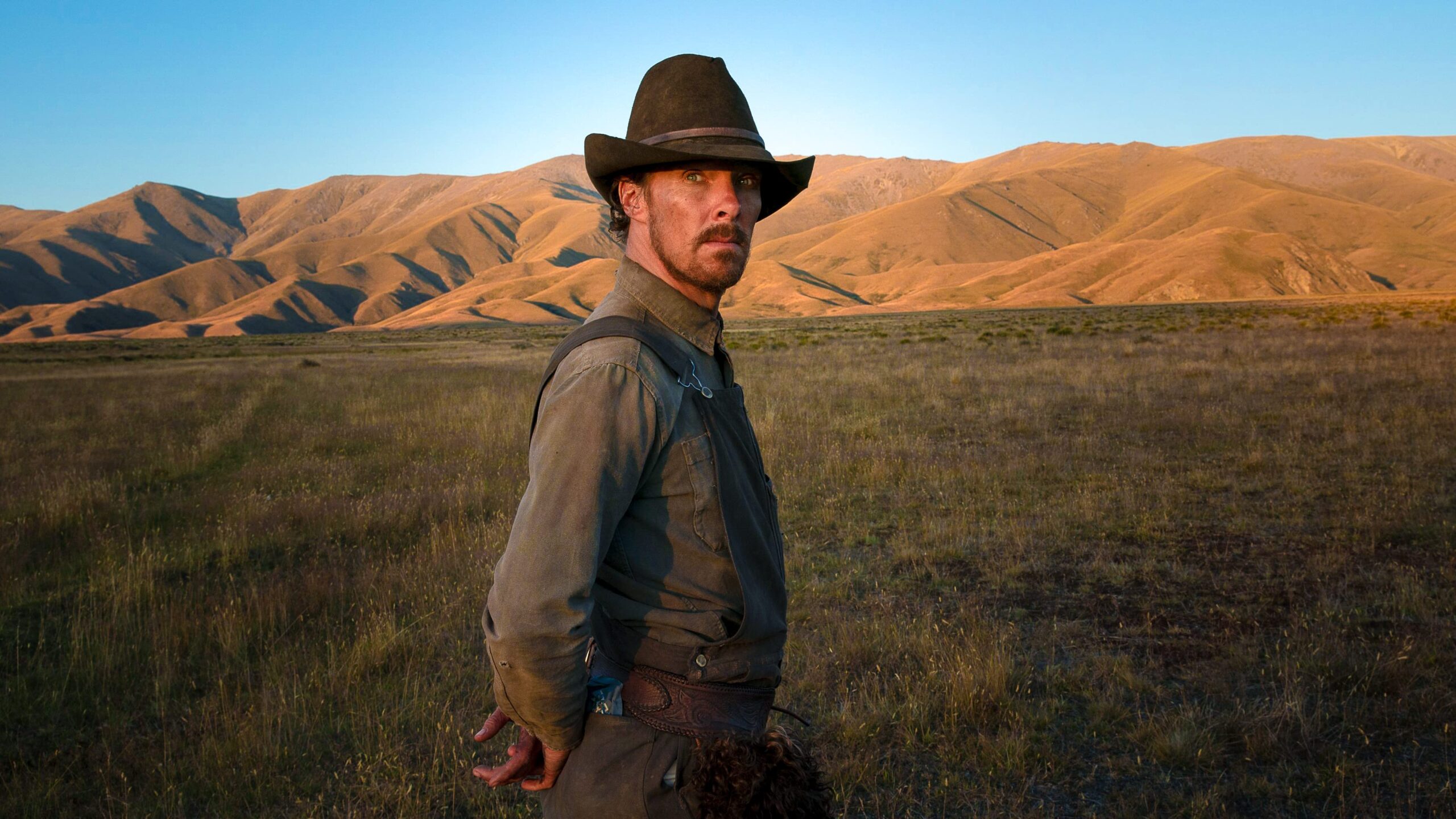 Movie Review – The Power of the Dog

A huge favorite to win a ton of awards this season, The Power of the Dog is a powerhouse all its own, and promises to be well-represented.  This is one of a handful of films this year that will be a top contender in many categories, which only added to my confusion when I watched it and felt quite the opposite; that it was a big dull dud.  I don’t say that lightly, I know that “films” can get that reaction from those who are used to enjoying “movies”, and that’s just not my usual sentiment, but it does fit well here.  The Power of the Dog definitely has superb pieces, but it’s overarching quality isn’t superb, it’s subpar, and that troubles me.

Phil and George are brothers who run a ranch together in Montana in 1925.  Phil is outspoken, whip-smart, angry, charismatic in the worst ways, and holds his brother to him firmly, speaking often of the past and putting definite designs on the future.  George is quiet, plays second fiddle, but has a mind of his own, and when he decides to marry a widow woman, all Phil’s passions erupt in terrible jealousy.  Making George’s new wife Rose and her son Peter’s lives miserable is Phil’s new goal, but he is turned from that aim when we begins to come close to young Peter, a boy studying to be a surgeon but with all the outdoor and practical worldliness of an alien visitor.  All their fates march toward a violent clash, with the outcome hanging in very fragile balance.

There are aspects I adored about this film, to be sure.  The cinematography was breathtaking, the mood was so ominous, the music constantly had me on edge, and the acting, by all, was phenomenal.  But like Phantom Thread, Portrait of a Lady of Fire, or a dozen others I could name, mood and acting don’t make great films on their own, there needs to be work put in by the filmmakers to insure that audiences will be engaged by the art that is portrayed, that the story will be more than simply set piece for the metaphor, that there is some convention so that we can sink in and then turn our eyes to the minutiae.  The Power of the Dog simply didn’t do enough to capture my attention, my zeal, my enjoyment; had it done that, I would happily have sung its praises even louder for what it did right; the artistry, the depth, the fascination.  And I can tell where it went wrong; Jesse Plemons should have been our vehicle into this dark world, he should have been our relief, our guide, our conscience, but no, he was almost absent from this movie, and that was its biggest flaw.  Had he brought us into Campion’s world with a little more common style and cinematic normality, I would have perhaps fallen in love with it; instead I was affronted, bothered, and quite a bit disappointed.  I would be willing to watch again, to see if I could lay down in the dirt and find myself somewhere among the characters, but I fear that would be an exercise in futility, and perhaps simply not deserved.