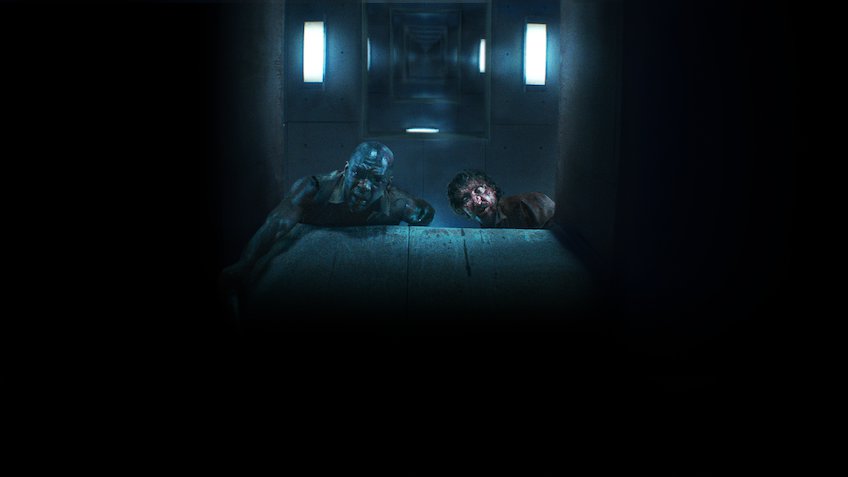 While we’re all in quarantine, some of the best movies of the year are going to be streamed, and the first I will add to that list is The Platform.  This Spanish sci-fi/horror/thriller from Netflix is the second best film I’ve seen this year so far, behind only Onward, and I think it has a chance to stay near the top even after cinemas get back in full swing, when standard releases & Oscar contenders dominate the conversation once more.  What makes The Platform work is its patience, its honest message, and its refusal to sell itself cheap; it takes a toll from audiences, that’s the price we pay for our enjoyment, and I’d willingly reach into my pocket again, because it’s worth it.

You can go into The Hole voluntarily, you can choose it over standard prison, you can sign up for a reward at the end, but you have no real idea what kind of hell you are throwing yourself into; even if you survive your time, you won’t exit completely human.  The Hole is torture of a rare kind, destroying your mind as well as you body, but the process is fairly simple.  Each level of the vertical structure, and there are hundreds, holds two people.  In the center of the cell is a square opening though which, from above, a platform descends.  On this platform is enough food for every single occupant, at least if the people at the top take only a small share.  But greed doesn’t leave us when we are reduced to our basest selves, it can become the only thing that drives us, that and the desire to survive.  Every month you are transferred to a different level; will you find yourself lucky and near the top, free to eat whatever delicious food you choose, or near the bottom, where living might mean becoming a monster.

Not only is The Platform an incredible horror film, a unique sci-fi experience, and a modern thrill-ride, but it’s also director Galder Gaztelu-Urrutia’s debut, which might be the most shocking thing about the film; it feels like a masterwork.  It’s creepy, it’s startling, it’s disgusting, it’s bloody, it’s primal; all the things you would ask for from a twisted tale trying to push the envelope.  At the same time, the message is amazing, the sociological perspective clear, and you feel for these trapped animals when you begin to understand that’s simply what we all are.  Ivan Massague was in Pan’s Labyrinth, and you can definitely feel a dark Guillermo del Toro mood throughout, combined with the mesmerizing quality of something much cheaper, like Cube.  On Netflix now, this can’t be called a movie for the masses, but it is definitely one that the more discerning shouldn’t let pass by, especially while they have time on their hands.