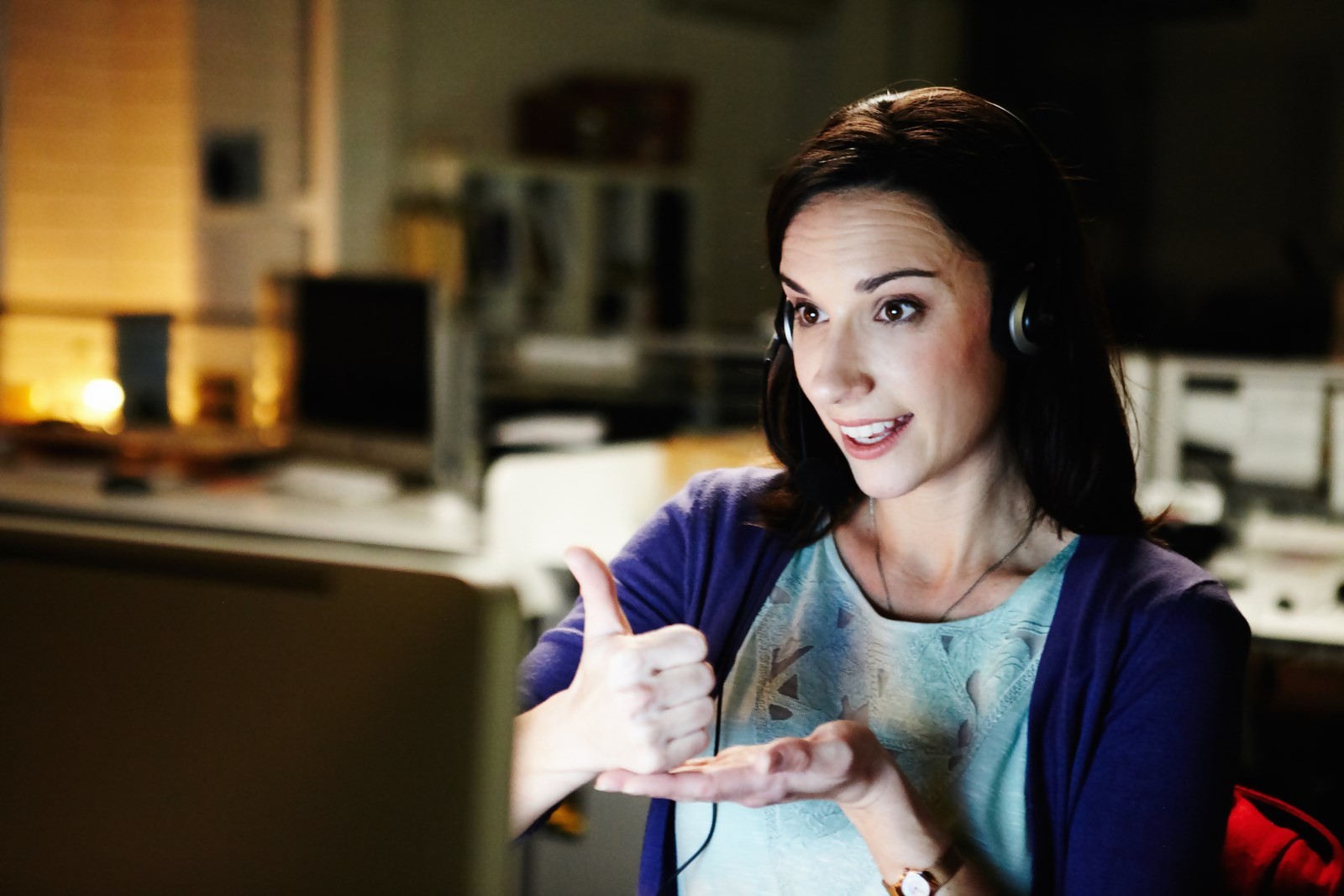 The Little Death is a film in three layers; sex, comedy, & meaning.  It’s not a sex comedy with a little meaning, but rather a movie that explores each aspect individually and in order, creating a cinematic journey unlike anything you’ve ever seen before.  We begin with sex, fictionalizing different couples’ different tastes, learning about odd fetishes, seeing exactly what speaking your fantasies aloud can do to your relationship.  We move on to comedy, laughing at the inherent ridiculousness of love & making love, showing that the joke’s on us.  And finally, we end with deep meaning, proving that while life can be fun & games, it doesn’t always have a happy ending, no pun intended.

Five Sydney couples allow us into their lives, their secret desires, and their problems, opening the window to our voyeuristic eyes.  Paul & Maeve are attempting to satisfy her rape fantasy, although the surprising & forceful sex never goes as planned.  Richard & Rowena are trying to make a baby, have made sex routine rather than exciting, and will be shocked by what ultimately turns her on.  Dan & Evie want to try roleplaying, but Dan’s obsession with his new-found acting talent will get in the way of the original goal.  Phil & Maureen bicker more than they kiss, until Phil figures out a way to both make Maureen stop talking and fulfill both their desires.  And lastly, Sam & Monica, a deaf mean & his interpreter, whose adventure with a 900 number excite them both.  These couples are at once very normal & very odd, proving that there really is no accounting for taste.

I loved the way this film was set up, the way it wove the individual stories, and ultimately how it surprised me.  As each story began, sex was the focus, detailing a unique fetish and mapping out the inherent problems.  That was, of course, very adult, and although the film isn’t explicit, the content won’t be for everyone.  If that doesn’t bother you though, the next phase is comedy, and that’s sure to please in a very different way.  Each relationship became insane in its own way, showing us the humorous side of love & sex, allowing us to laugh at the characters and at ourselves.  But the third act, the points being driven home by every couple, that was the strongest part of the film.  For what started out as a movie about desires and quickly became a comedy, the transition to poignant meaning was brilliant, took me completely by surprise, and became the best part of the film.  Australian accents, a free-flowing conversation about sex, some of more original humor you’ll see this year, and a lesson to be learned five times over at the end; what’s not to like?