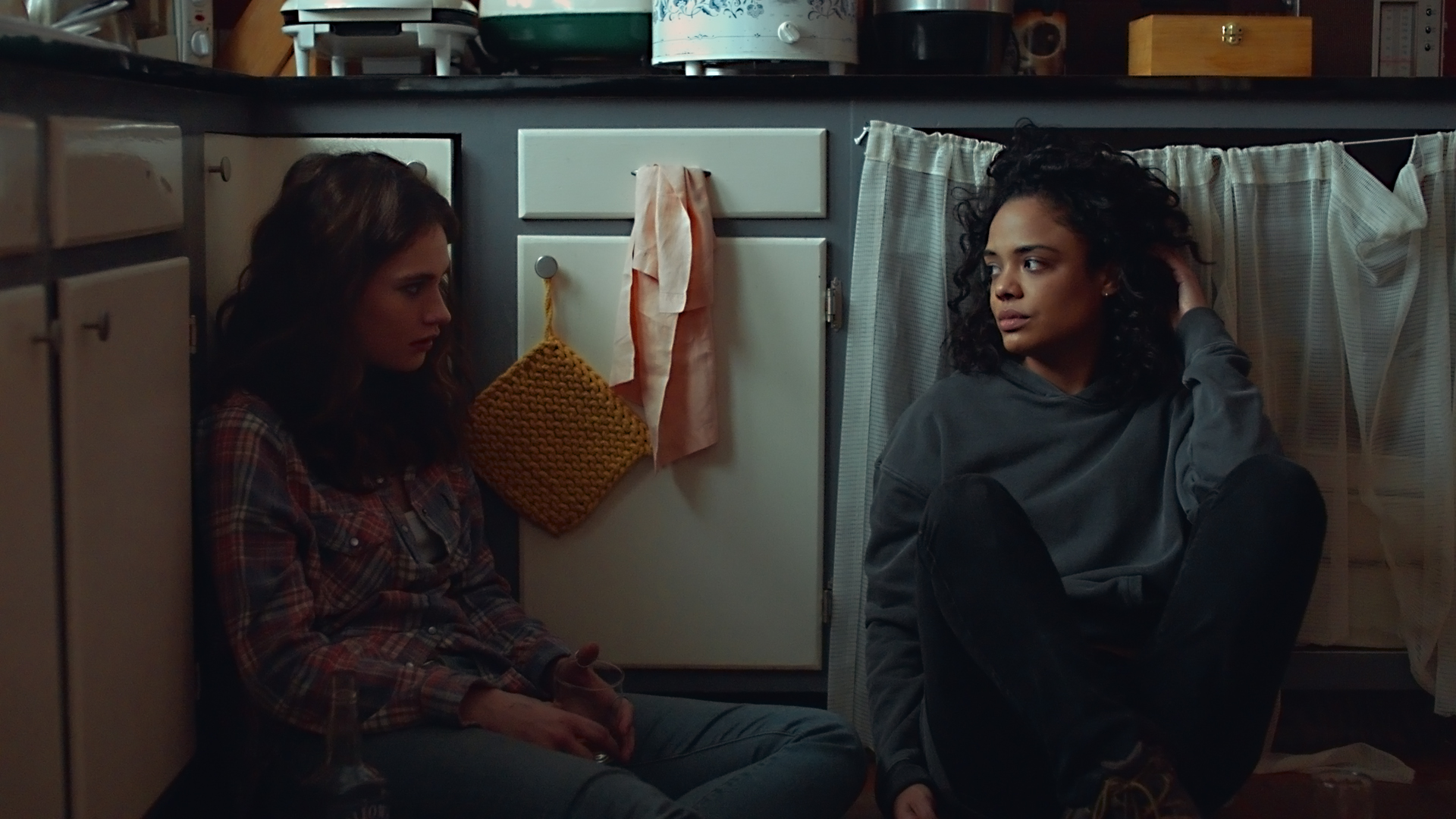 Too many sites refer to Little Woods as a Western; the only thing Western about it is that it happens in the west.  That’s not enough to be considered a neo-Western, there are certain plot elements that need to be present, you can’t just call it that because there’s some mountains and some crime.  That might seem like an unimportant point, but I wonder how DaCosta would describe her own movie; I doubt she’d call it a Western.  It’s more Winter’s Bone than Hell or High Water, showing desperation and sacrifice in the face of insurmountable odds, but definitely lacking the cowboy/girl feel that accompanies those that actually fit in the genre.  Anyway, I just think this film is a drama, having very little to do with the crimes committed within in, having more to say about the characters and their situations, which is enough for one sitting.  Little Woods has some power, but lacks refined edges; not surprising coming from a first time director, but one from whom I think we might be able to predict good things.

In a North Dakota fracking city, life trembles on the edge of poverty, depression, and drug addition, leaning toward happiness far too infrequently.  For Ollie, whose foster mother has just died, and who is nearly off probation after moving prescription pills over the Canadian border, there’s a real chance of starting fresh somewhere else, assuming she can keep her shit together just a little longer.  But staying out of the hustle game isn’t easy, with bill collectors breathing down your neck, drug dealers wanting to use your skill, and the void of hopelessness staring up at you everywhere you go within your crappy home town.  When Deb, the fuckup sister, gets pregnant and kicked out of her trailer, the ice beneath Ollie’s feet begins to crack faster, and desperation might push her into making bad, dangerous choices.

You can tell that DaCosta is an amateur, and that’s OK, everyone starts somewhere, and you could start at a lot worse places that Little Woods, a compelling drama that’s succinct, real, honest, and moving, without, unfortunately, ever becoming something special.  You’d swear the filmmaker grew up in a place like this, it feels so personal, but she’s from Brooklyn and went to film school, so hey, you got me believing, nice work.  She’s still green, there are pacing problems here, but nothing spectacularly egregious, which is to her credit.  It helped that she had two dynamic actors to work with; I really like Thompson but I’m absolutely in love with James.  She is a generational superstar in my book, although her role here was more supporting than I would have liked; I’d rather she had been the driving force.  Not much really happens in the course of the plot, though much is threatened, and I was left feeling a little deflated, when I wanted to be utterly invested.  The timing is a little off, everything could have been more crisp, there are small issues, this isn’t a top tier movie, but there’s definitely potential here, so let’s keep our fingers crossed for what might come next.