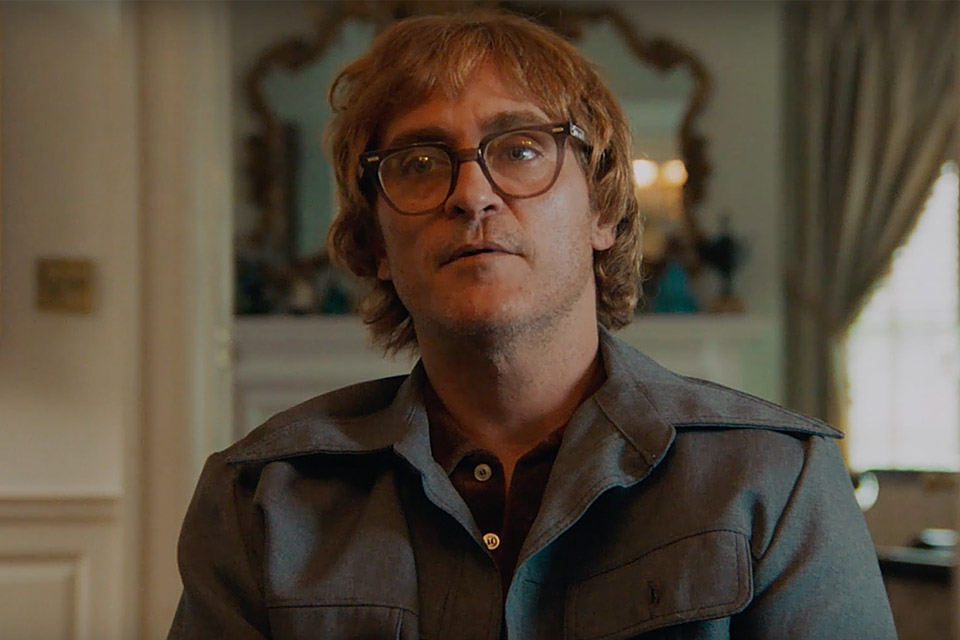 Joaquin Phoenix took a swing at an Academy Award earlier this year with You Were Never Really Here, and he’s back for a second at bat, with a stellar character in the true story Don’t Worry, He Won’t Get Far on Foot.  Phoenix went from a hitman on the run to an addict in a wheelchair, proving once again that he really can do it all, and that fact should shock exactly no one.  Phoenix is a master, a current top dog, and every time he appears on screen we ought to take notice.  And this role is no exception; it might just win him an Oscar.

John Callahan is a recovering alcoholic, an illustrator, and is confined to a wheelchair, venting his frustrations through his comics and attempting to live sober one day at a time.  He was in a car accident that paralyzed him from the waist down, the result of a drinking binge that ended with John testing his luck one too many times.  He can’t stand being in his wheelchair, and has been depressed for so long he doesn’t know how else to feel.  But an AA meeting might be the thing he needs to turn the corner toward a happier life.  His sponsor, Donnie, is independently wealthy and dying, but his advice is sound, and he encourages John to find a higher power to give over control to, whether that be God, Buddha, a lightbulb, or a cloud.  That step might be the hardest one for John to take, but it’s standing in the way of his recovery, and his only other choice is death.

Surprise surprise; Joaquin Phoenix is amazing.  I think we could be talking about an Oscar here, and it’s high time, his filmography is among the strongest you’re ever likely to see.  He was nominated for Best Supporting for Gladiator, and Best Actor for Walk the Line and The Master, but has never won an Academy Award; that could change now.  His character is layered with grief and Phoenix weaves his way upward so deftly, giving us so much to take in and to think about, that the story becomes about the audience and what we can take away.  The film itself is very laden, never lets up, focuses very specifically on addiction and the steps to defeat it, so those of us who have never really been able to identify with substance abuse plots might have a hard time relating in the way that is necessary in order to fall in love with the movie.  But Phoenix’ performance is more than enough reason to pay attention.  Jonah Hill is solid, Rooney Mara is unnecessary, and a cameo by Jack Black almost steals the show; that guy is underrated.  He Won’t Get Far on Foot might not be a film we remember for years to come, but I think the lead role is, and we might be hearing about it more come Oscar time.