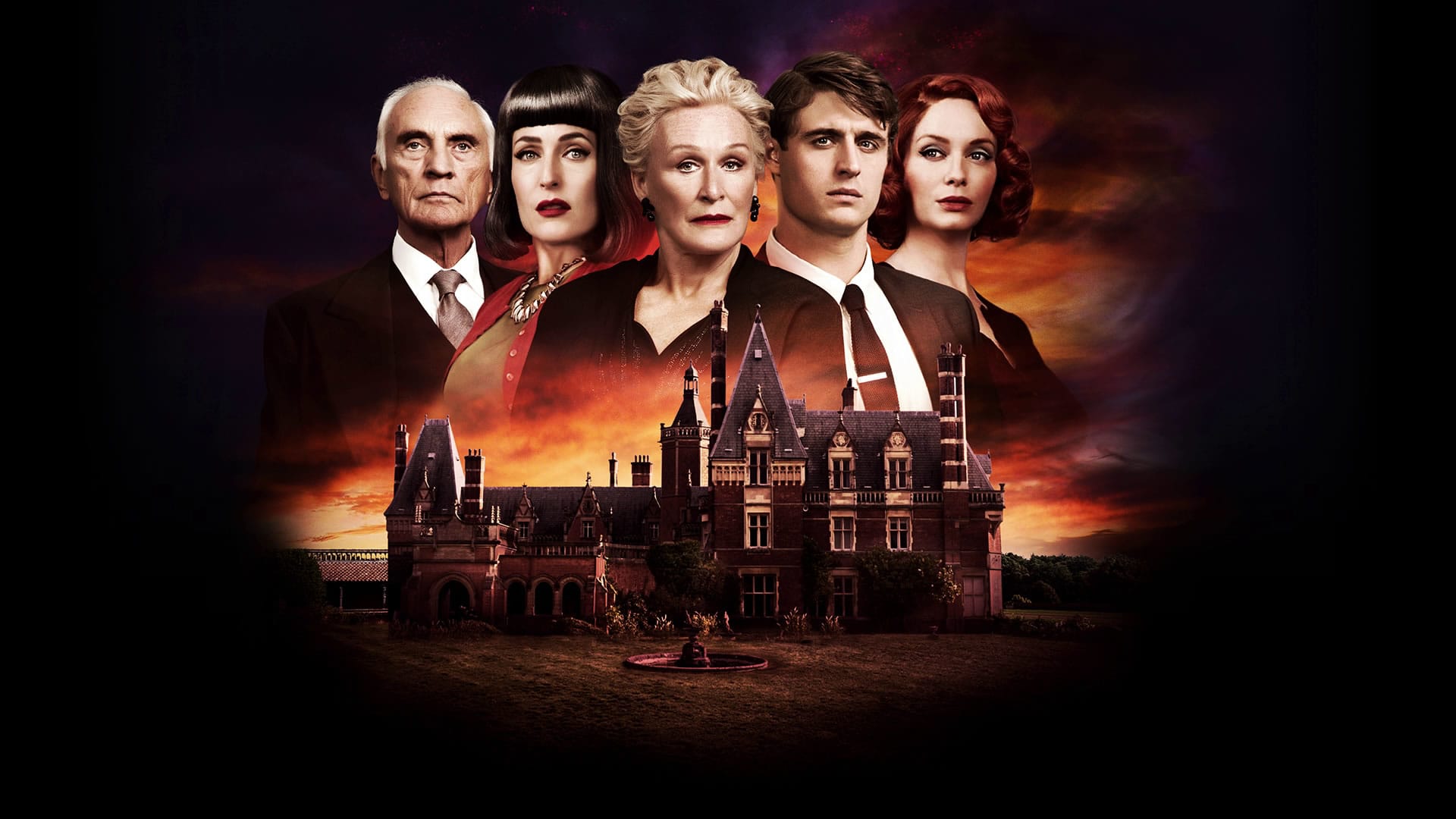 Advertised as one of the darkest tales from Agatha Christie, Crooked House lives up to its reputation and its name, as bent and wrong a story as you are likely to find among the classics and from one of the greatest authors of all time.  Christie’s books are turned into movies from time to time, but they don’t always work, given their complexity and their age (Murder on the Orient Express); it’s not easy to translate the England from 100 years ago into something today’s audiences will enjoy, especially when you don’t use a World War or a period romance.  But there’s a reason these novels are so revered; they’re pretty brilliant, and Christie is one hell of a writer.  Here’s another attempt at bringing her vision to life, and although the results are mixed, there are enough positives to win you over.

Aristide Leonides, a Greek immigrant who would build one of the greatest fortunes in all of Britain, has died.  He was an old man with many conditions, but his granddaughter Sophia is convinced that their was foul play.  Any one of his family members living with him in his mansion had opportunity, means, and motive, so the case will be hard to crack.  Sophia, desperate to keep the story away from the police and the press, seeks the aid of a man she once loved in Cairo, a young private detective named Charles Hayward.  Our sleuth interviews the suspects and tries to nab the culprit: the bitter elder son, his wife the actress, the younger son who ran the family business into ruin, his wife the shrew, Aristide’s 30-year old second wife, the aging sister of his first wife, Sophia herself.  The list goes on and on, but time is short, because the killer could very well strike again.

It’s a very solid mystery, with red herrings and false trails laid in wait, with minor clues that go unnoticed, except hopefully by our hero the young detective.  Then there was the love story between he & Sophia, which was beefed up fairly well, until you really did root for them to get together.  The major problem I had with the film was that there were too many characters and not enough time to flesh them out.  They became silly side pieces, when the movie didn’t feel that way otherwise at all, it was quite sober and dark.  Clue can have lots of silly roles, Crooked House needed something more substantial.  But the ending was good, the twist a solid blow to the audience’s collective head, so no complaints there.  Also, to note, the screenplay was written by Julian Fellowes of Downton Abbey fame, and his touch was a nice addition to the film.  Although it won’t knock your socks off, Crooked House is a fun who-done-it with a sharp edge, a refreshing Christie tale that won’t feel stale.