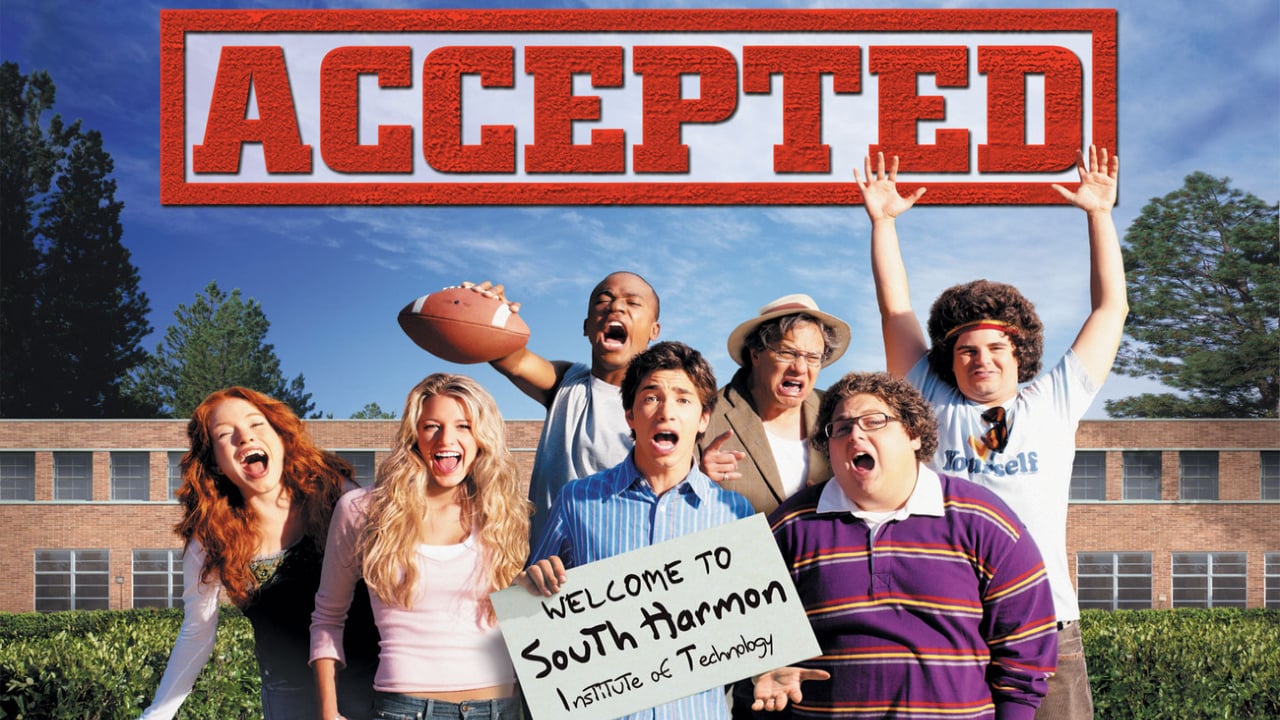 Steve Pink wrote Grosse Pointe Blank and High Fidelity, so he deserves our respect, those are great movies.  But it was John Cusack who made them magical, and Pink, as a director, did Accepted, Hot Tub Time Machine, and About Last Night, so maybe not as much magic there.  He’s a writer, not a director, and his less-than-deft hand puppeting Accepted like it was some sort of semi-original idea turns out as poorly as you might imagine.  This is cliché at its worst and film as its saddest; to go with a school metaphor, I give it a D minus.

Bartleby Gaines is a loser who didn’t get into college and that’s the end of his life.  Well, that’s how he feels, that’s what his family thinks, and there don’t seem to be any other prospects, so he really might as well admit that the rest of his existence will suck.  OR, he can fake that he got into a good school, pretend he’s taking classes, even rent a building to fool his parents, and try to get away with the greatest con game in modern Ohio academic history.  It all goes well at first, until real kids start wanting a real education, and real problems arise that could sink B’s entire future.

This was Pink’s first film, so maybe a little bit of forgiveness, but not really when you add all the rest in, because this movie gets terrible in a hurry.  First, it’s a complete rip off of the turn of the century, American Pie tradition: the dork can get the girl, the jock can suck it, friends can come together, girls can go wild, parents are dumb, teachers are dumber, no rules, only skateboards.  You know the drill, and although Superbad came a year later, it’s the far better coming-of-age flick, with a far better Jonah Hill.  He’s not really the problem, he’s fine; it’s Justin Long who doesn’t fit.  What a terrible choice for a lead in a young-adult Adult Comedy, and what a weird pairing with Blake Lively; it’s almost icky.  Also, the things they choose to poke fun at are really problematic, like wouldn’t-fly-today, not at all.  It’s cringe-y, it’s fake-y, it’s not often funny, and it’s mostly a waste of space within the genre.  There aren’t even any naked people, and Lewis Black is no Eugene Levy.