Book Review – The Clan of the Cave Bear 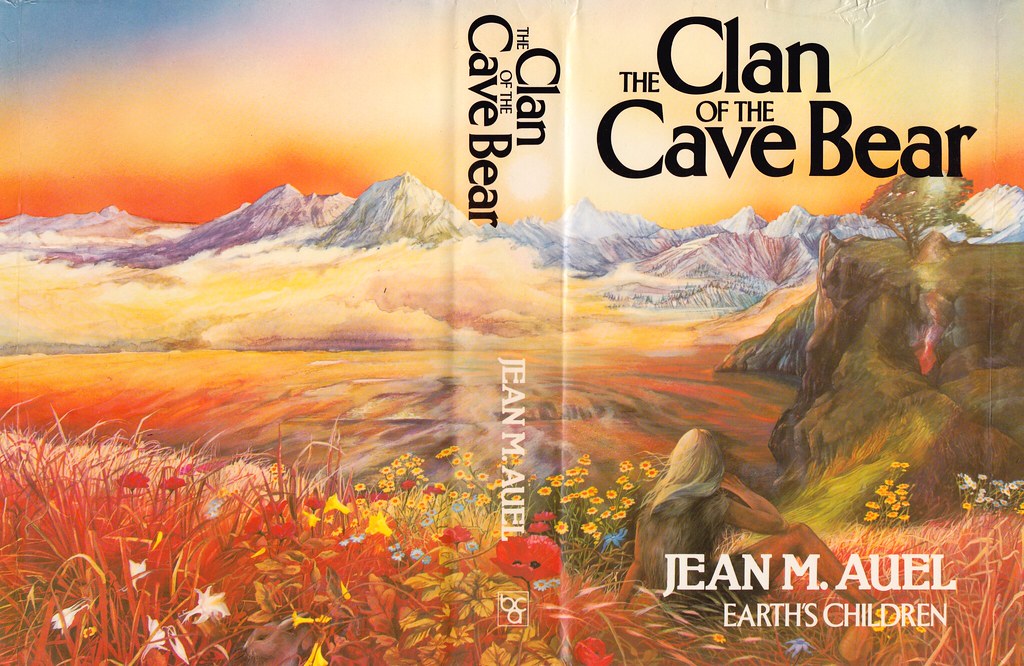 Book Review – The Clan of the Cave Bear

A classic novel of early people, Clan of the Cave Bear offers not only a stirring story with rich characters, but also a glimpse into the past in a way that we’ve never seen before, transporting readers into a forgotten world that looked so different from our own but held some of the very same challenges.  Made into a movie in the 80s, no visual depiction could rival the images we get from Auel’s writing, so vivid & introspective are they that we can picture every aspect, during a time when our minds conjure grunting cave men and little else.

A group of Neanderthals is forced to leave their home after an earthquake destroys it, hoping that the spirits will show them a new place to stay.  Along the journey, they stumble upon an injured girl, whose family unit was also destroyed in the disaster, yet she is a Cro-Magnon, or an “Other”.  Despite this, the group takes Ayla in, and the medicine woman Iza heals her, claiming her as her own daughter, to be joined with the Clan.  But Ayla’s idiosyncrasies are many, from physical appearance to speech, from independence to abstract thought.  Will she ever fit it, or is she doomed by her differences?

This is a very simple, subtle, soft spoken story, filled with moments of brutality amid a much calmer nature.  We learn not just how these characters live but how these people might have lived, and how these two branches might have come across one another, interacted, mated, formed the humans we are today.  The way it is written is very relaxing, very descriptive of the natural surrounding world, until a death or assault or attack or curse destroys the innocence that we had become comfortable with.  It’s this balance that drives the story, this constant struggle to survive and to find purpose, with the characters constantly battling within themselves to learn more and to do right.  It is rare to read a book so transportative and so rich, especially when it seems on the surface to be so basic and purposeless; I can say it is anything but.