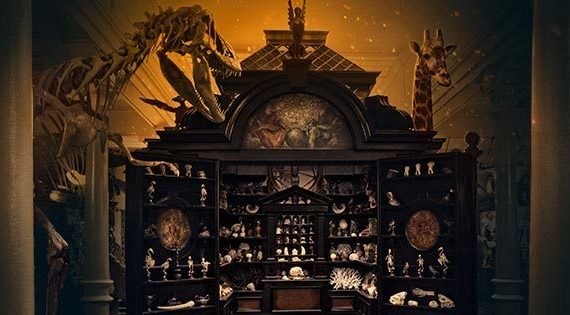 I want to trust Todd Haynes, but this movie looks terrible.  I don’t like that kid from Pete’s Dragon, I don’t like Julianna Moore, I don’t like cross-time movies, and I don’t like this trailer.  I have an awful feeling about this film and I’m 90% sure it’s going to be 90% bad. 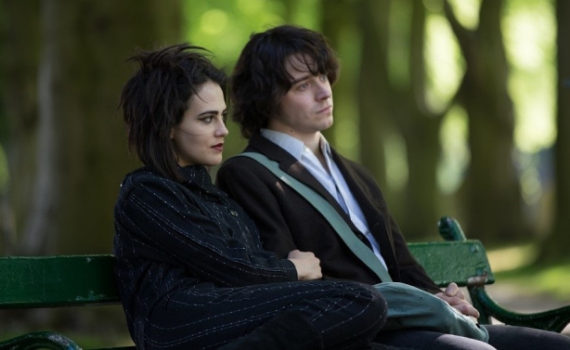 Movie Trailer – England is Mine

I really like Jack Lowden, but I don’t think I can possibly like this movie.  Honestly, I’ve never heard of Steven Patrick Morissey, and I don’t really care to learn about him now. 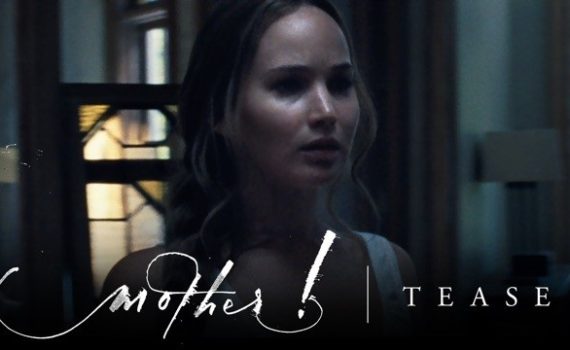 This is a weird teaser, hopefully the trailer will be better, but I have to imagine that the final product will be well worth the risk.  After all, it’s Aronofsky, and the guy’s a genius, not to mention Jennifer Lawrence, who makes a few missteps with her film choices but can always be relied upon for a solid performance.  I’m looking for to seeing a bit more. 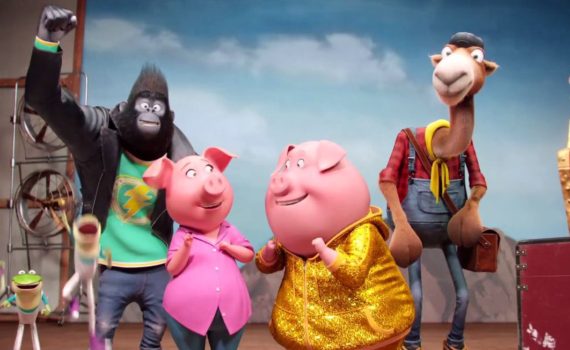 Sing might be a second-tier animated film, more comfortable among Trolls & Rock Dog than Moana & Zootopia, but that doesn’t mean that it’s without merit.  Not every film can be Inside Out, but that’s a tough pill to swallow for audiences spending their time & money on showing a movie to their families that they hope will be well worth it.  Critics have to jump the same hurdles, attempting to allow ourselves to enjoy the flicks we watch while also comparing them to others which are obviously better.  Sing won’t reach Disney/Pixar heights, it just isn’t that type of animation, but it does have its strong points, it is rather fun, and I can recommend that you watch it, although probably with a few reservations.

A theatre-owning koala has fallen face first into some hard financial times, but he may have just stumbled upon an idea that will save his hide.  The bank is after him, he can’t pay his staff, his shows are terrible, and the dream he once had of a beautiful space for the arts is rapidly fading away, but he’s not about to give up.  An idea hits him that could bring in the crowds; a singing competition.  Problem is, he has no money to pay the contestants, but a misprint on the flyer says otherwise, and auditioners come in droves.  Rosita the housewife pig, Ash the rocking porcupine, Johnny the talented gorilla, Mike the wisecracking mouse, Meena the shy elephant; they all want to let their talent shine and to sing their hearts out for anyone who will listen.

Again, not exactly top-notch stuff, but second place isn’t too bad.  Sing still has a lot of heart and entertainment value to offer, even if it won’t win any Oscars.  First, I have no idea how they fit so much into so little time, the action coming at you nonstop from beginning to end.  Not just action I guess, I don’t mean it’s an adventure flick, the pace just keeps pounding, and there are so many story lines to fit it, so many cool scenes, so many songs, I really don’t know how they did it.  Secondly, the cast is pretty kick ass.  McConaughey, Witherspoon, Egerton, ScarJo, Seth McFarlane, John C. Reilly, Tori Kelly, Jennifer Hudson, Nick Kroll, Beck Bennett, Nick Offerman, Leslie Jones, Reah Perlman; not too shabby.  Also, this is just a small thing, but there were multiple Back to the Future references for some reason, which really struck me as awesome.  Overall, Sing is an enjoyable family film, a musical that everyone can bob their heads along to, a fun outing if nothing else. 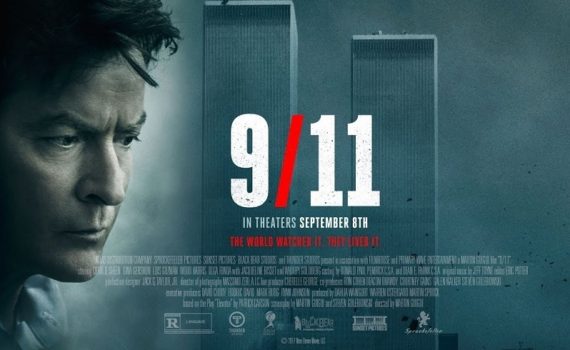 If I didn’t know better, I might have guessed that this was Sharknado 6.  I mean, my good god, the acting, the acting, the terrible acting.  To take this story, to put it in the hands of these actors, to call it a film; someone has got to be fucking kidding.  I hope everyone ignore this movie and pretends that Peter Berg’s rendition (which has got to be made some day since he’s the perfect director to do it) is the first they’ve ever even heard about. 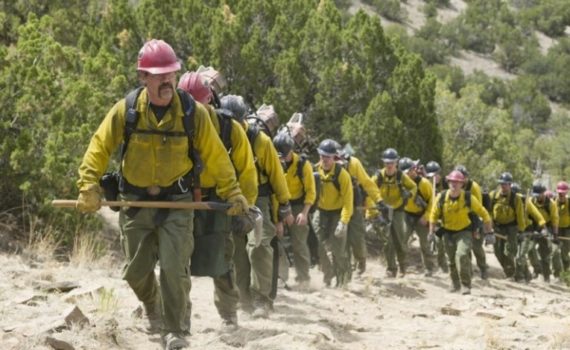 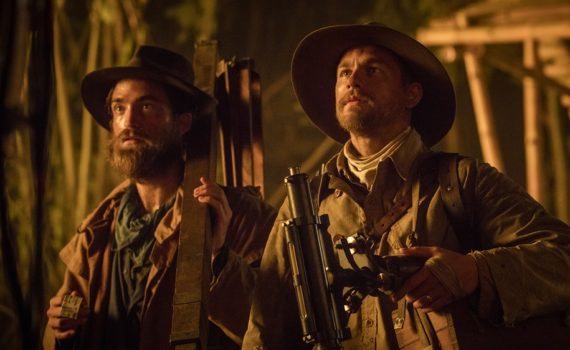 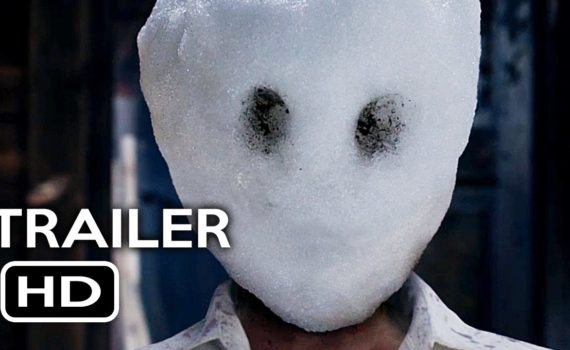 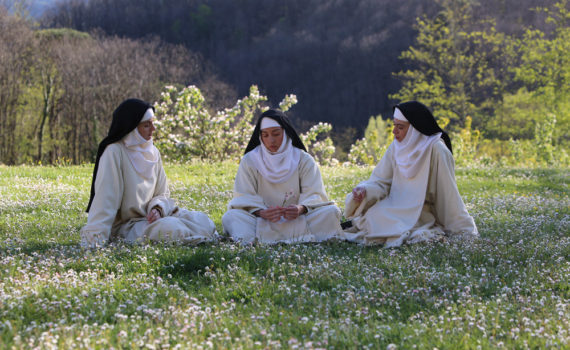