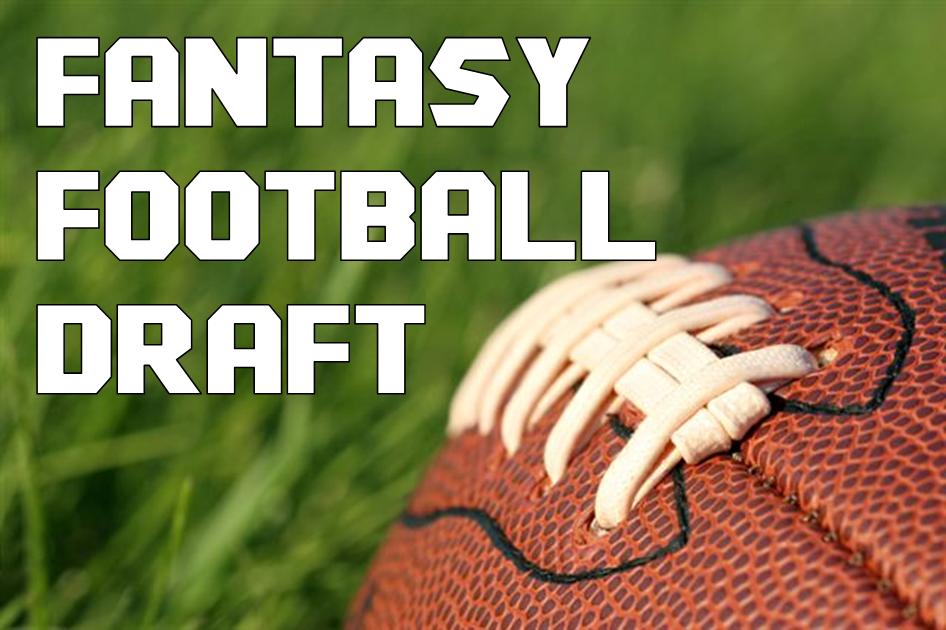 With the season beginning soon and many fantasy drafts planned for the next few weekends, it’s time to prep for your 2022 Fantasy Football team. Here is my advice/predictions as it relates to running backs and wide receivers: