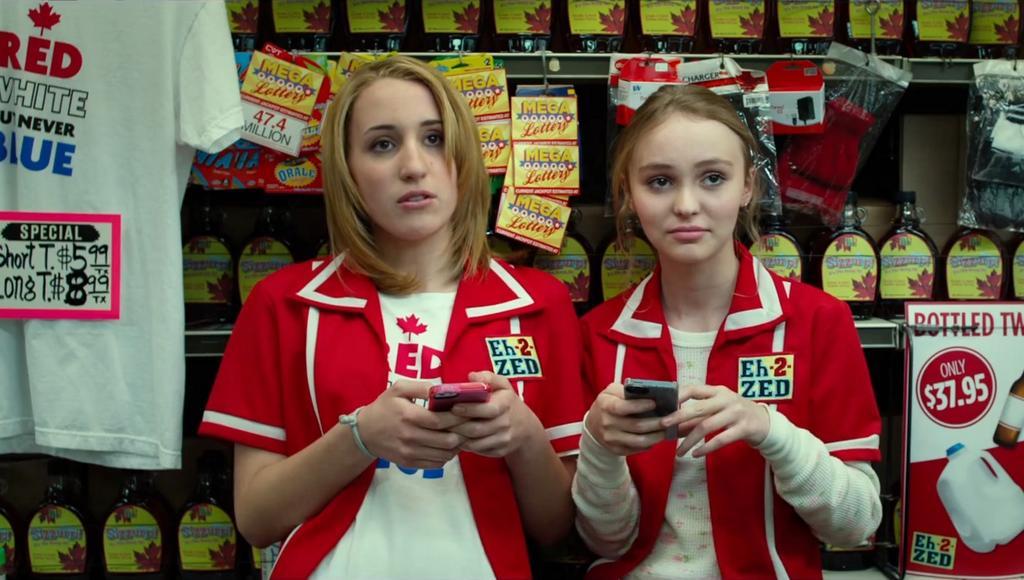 I don’t know what a Yoga Hoser is, I don’t know why Canadian accents are funny (eh), and I don’t know what the hell is going on in this movie.  But one thing I do know is that if someone sat me down in front of it & claimed that it was the best/weirdest thing I would ever see, I just might believe them.  It’s so bizarre that I think it enters a world where the story making no sense actually makes sense, where Nazi sausages just might be possible.  And did you see the cameo list?  Johnny Depp, Stan Lee, Haley Joel Osment, Natasha Lyonne, Justin Long, Kevin Smith, Genesis Rodriguez, Adam Brody, Jason Mewes; those actors alone all in one movie might be reason enough to give it a chance in hell.