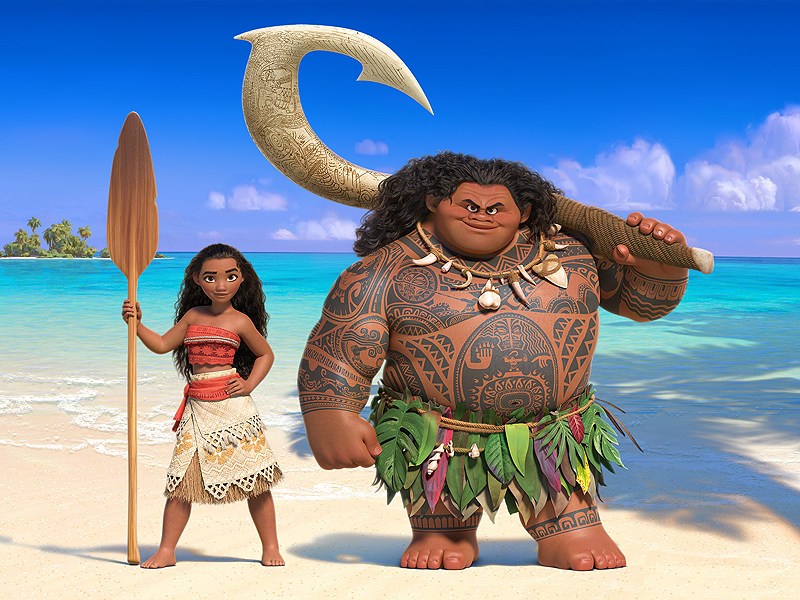 Nope, don’t trust it.  I think it’ll rely way too much on strong animation and our cheesy interest in island culture.  I don’t trust the actors or the musicians, and I think this one falls short, even given the successes the animation team has had in the past.  And I don’t trust The Rock, I think he adds only goof to a film that already looks a bit too goofy.  I’m out.