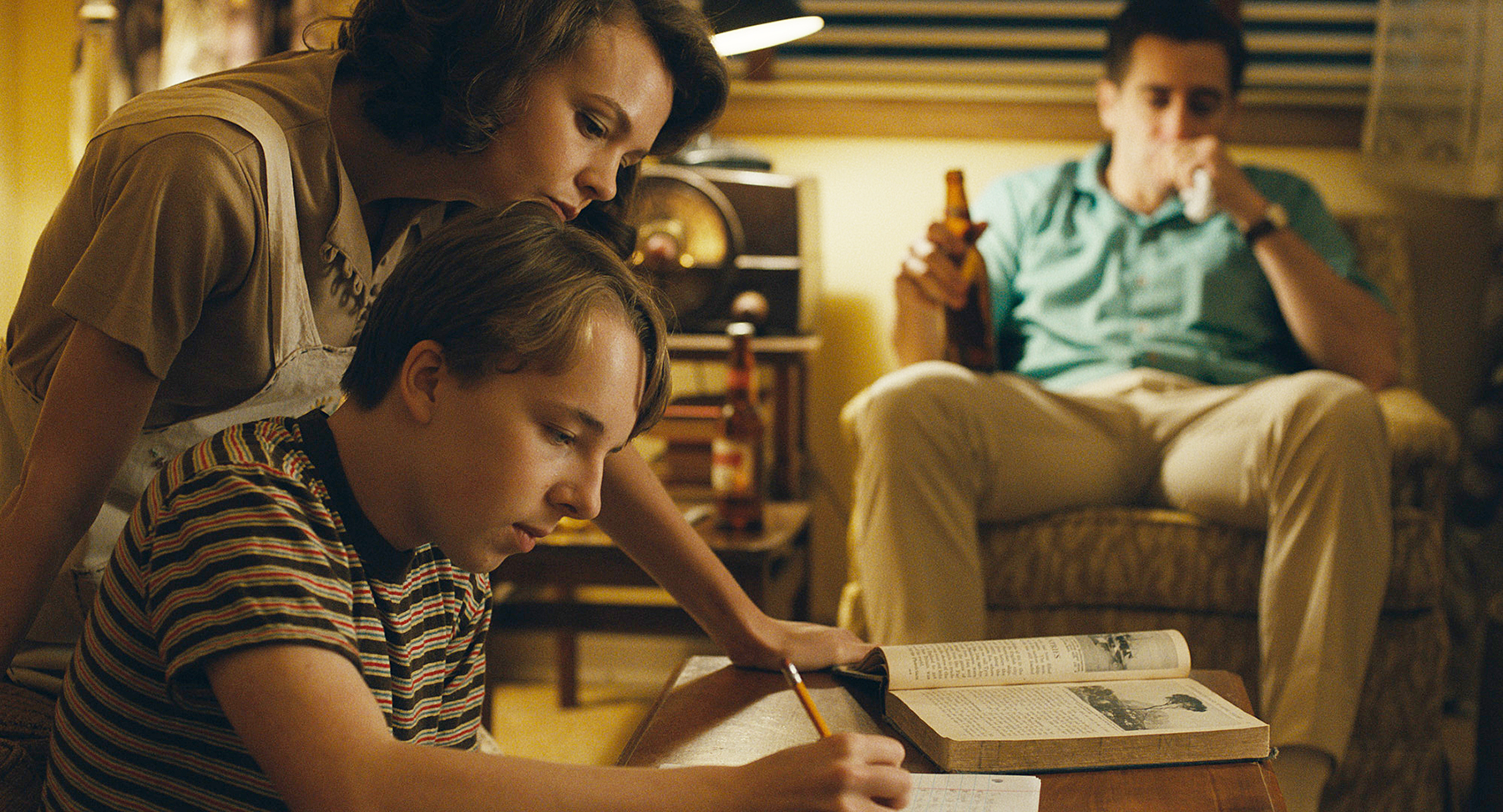 This is Paul Dano’s writing and directing debut, working alongside Zoe Kazan, his longtime girlfriend.  That makes four names I trust absolutely when it comes to cinema: Dano, Kazan, Mulligan, Gyllenhaal.  I would watch anything this quartet worked on, even a Chevy commercial, and boy do I hate Chevy commercials.  But it doesn’t matter; I know this group would turn it into something amazing, as they will with this story.  It’s heavy, it’s dated, it’s Oscar bait, but I would put money on the belief that it will rise above the trivial and become something special.