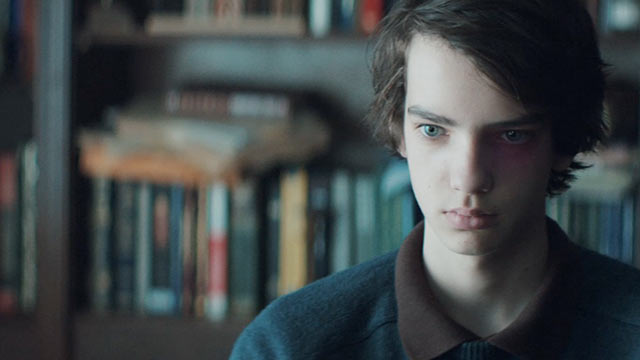 This rarely happens, but I think all the positive quotes in the trailer might actually be true.  This does look like a visually stunning coming-of-age story that’s well acted and beautifully shot.  Who knows, every good thing about the film might have just been shown to us, with nothing left for the feature.  But I think I’d take a shot.