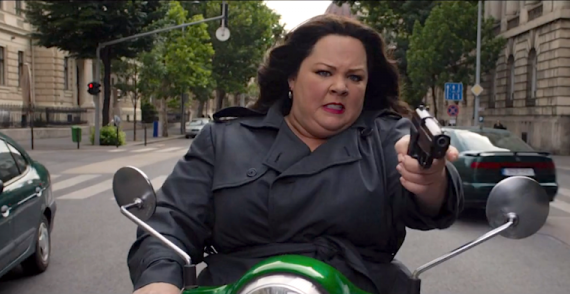 Sooner or later more people will catch on to the fact that Melissa McCarthy isn’t funny.  It happened with Rob Schneider, it’ll happen with her.  These movies are only dumb, not dumb with something enjoyable added in, just plain dumb.  And I’m tired of having to hear about them & McCarthy as if either is something I should pay attention to.