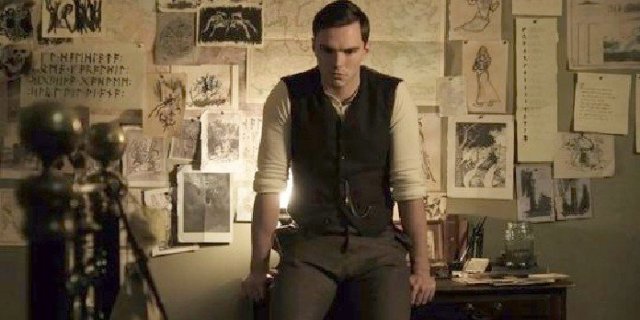 Nicholas Hoult was phenomenal in The Favourite, and I’ve learned over the years to trust his talent.  Not every film he selects is brilliant, but that happens, and I still consider him a rising star.  I’ve seen nothing from Lily Collins that would make me say the same, but let’s assume she simply plays the typical wife-of-the-genius role that’s getting progressively more tiresome.  Then looking at the fantasy shots, which are obviously taken from Peter Jackson, and thinking about the entire biography as a whole and how it’ll play out on screen; I get more & more tentative with each step.