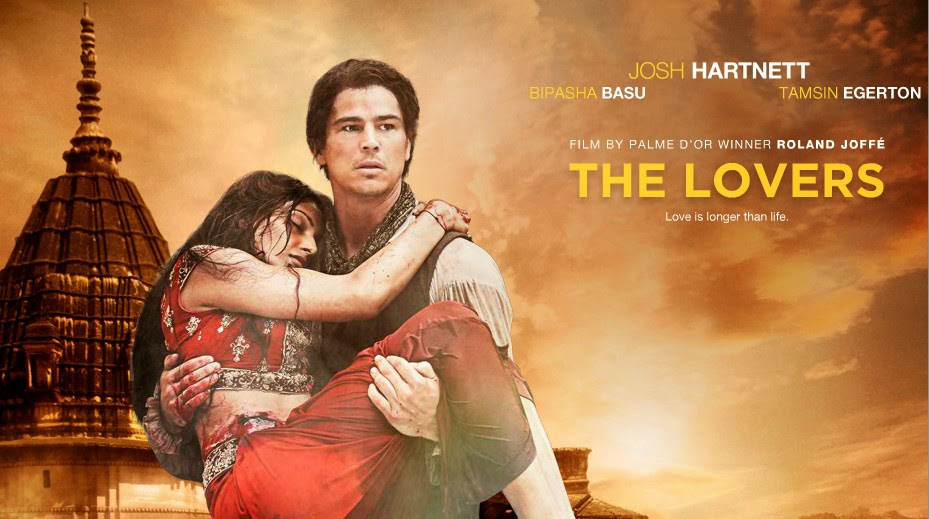 This basically looks like the worst movie ever made.  I know Josh Hartnett was a heartthrob around 2000, but hasn’t he proved himself a terrible actor?  And I like how he’s supposed to be British, while Tamsin Egerton is supposed to be American.  At least Bipasha Basu gets to stay Indian, and she does look to be the best part of the film.  But the sappy story, the underwater drama, the parallel times, the silly fight scenes, the coma, the rings, the tears, the music; it should all suck.