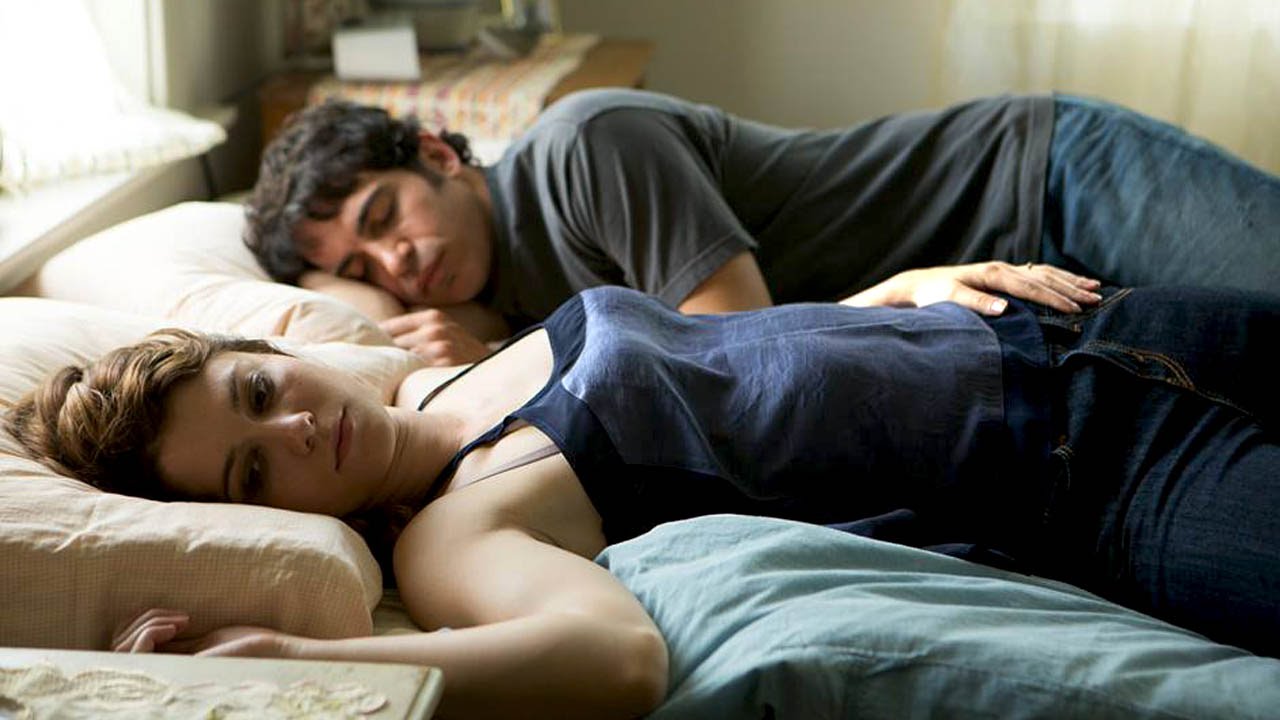 This film won’t work, and here’s why; because men can’t write women.  And vice versa as well, it just doesn’t work.  Now, Messina is the director, he didn’t write the screenplay, but it won’t matter, the film will become his vision and he’s a guy.  The main character won’t mesh with the feel of the film, audiences will feel awkward, and the movie won’t be a success.  Now, that’s just blind prediction, the story itself is pretty classic and could work.  But I wouldn’t put money on a male first-time director taking on this project.