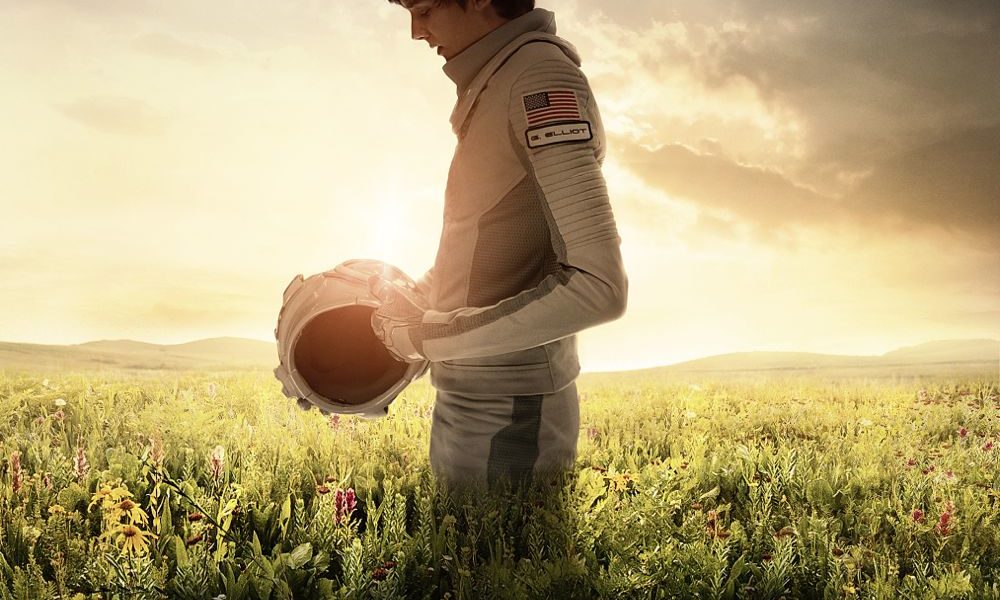 God damn it.  I thought this was going to be a cool sci-fi movie.  I should have known something was wrong when I saw Asa Butterfield’s name.  The kid tricked me into liking him the last time I saw him (A Brilliant Mind) but that was because he was being British & interesting.  Apparently the rest of his movies are American & poorly-made (Ender’s Game).  This movie is a young adult, Spectacular Now, chick flick disguised as a drama about space travelers.  It might as well not mention Mars at all, that’s just a hook.  The real meat the of the movie lies within the relationship between that boy from Hugo and that girl from Tomorrowland.  When you say it like that and you find out the director also brought us Serendipity, Shall We Dance, & The Hannah Montana Movie, it all seems very obvious; this film is going to be bad.