Movie Trailer – The Son of Joseph 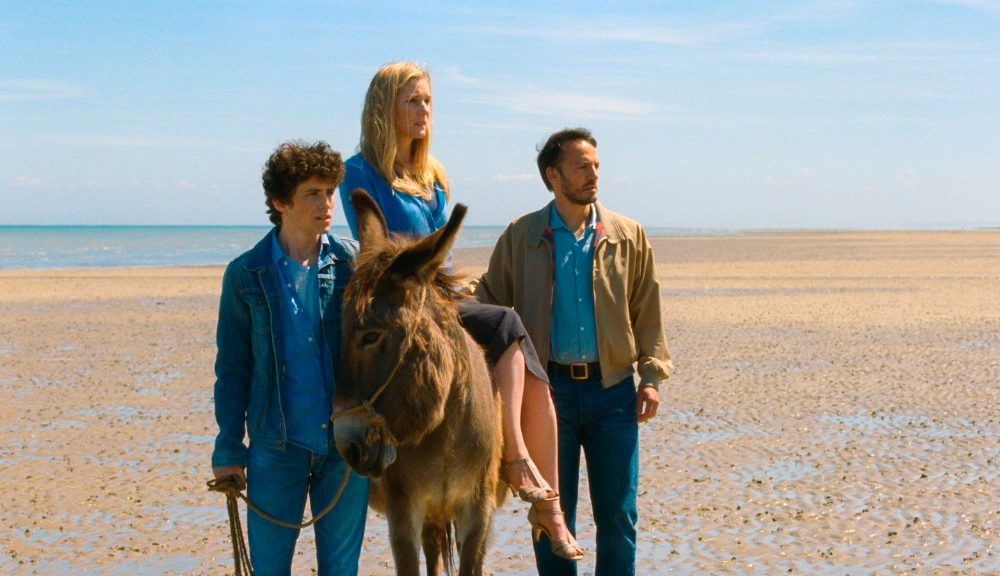 Movie Trailer – The Son of Joseph

I haven’t seen Green’s other films, so I don’t have context, but this looks goof if a little boring.  It looks like a slightly more comedic version of some French films I’ve seen before, and I’d have to hear some great things coming out early to convince me to take the time to see this film.