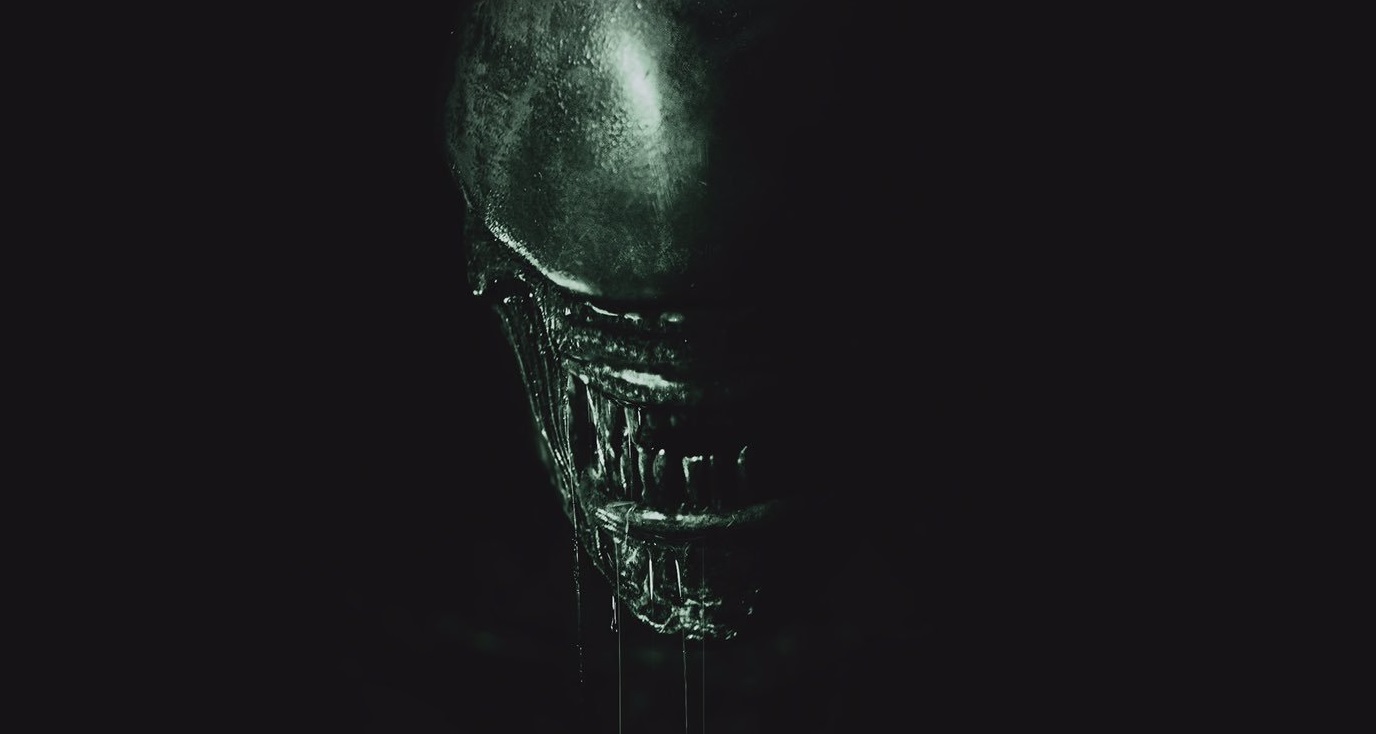 As one of the very few critics who really enjoyed Prometheus, I’m almost disappointed that Covenant is more an Alien redo and less a continuation of the backstory behind the whole franchise.  This literally looks like an exact copy of the film that started it all; the tunnels, the face-hugger, the robot, the heroine with the short hair.  I just hope there is enough series info, because that’s what I want, that’s what Prometheus is, with sci-fi horror thrown in for fun.  Covenant looks like horror with sci-fi tossed in, which I guess is what made the original so good, but if we assume that this will not be as good as Alien, just how good could it possibly be?  I don’t know, I’m slightly skeptical I guess, but I really, really want this film to be awesome, so I’ll give it the benefit of the doubt.