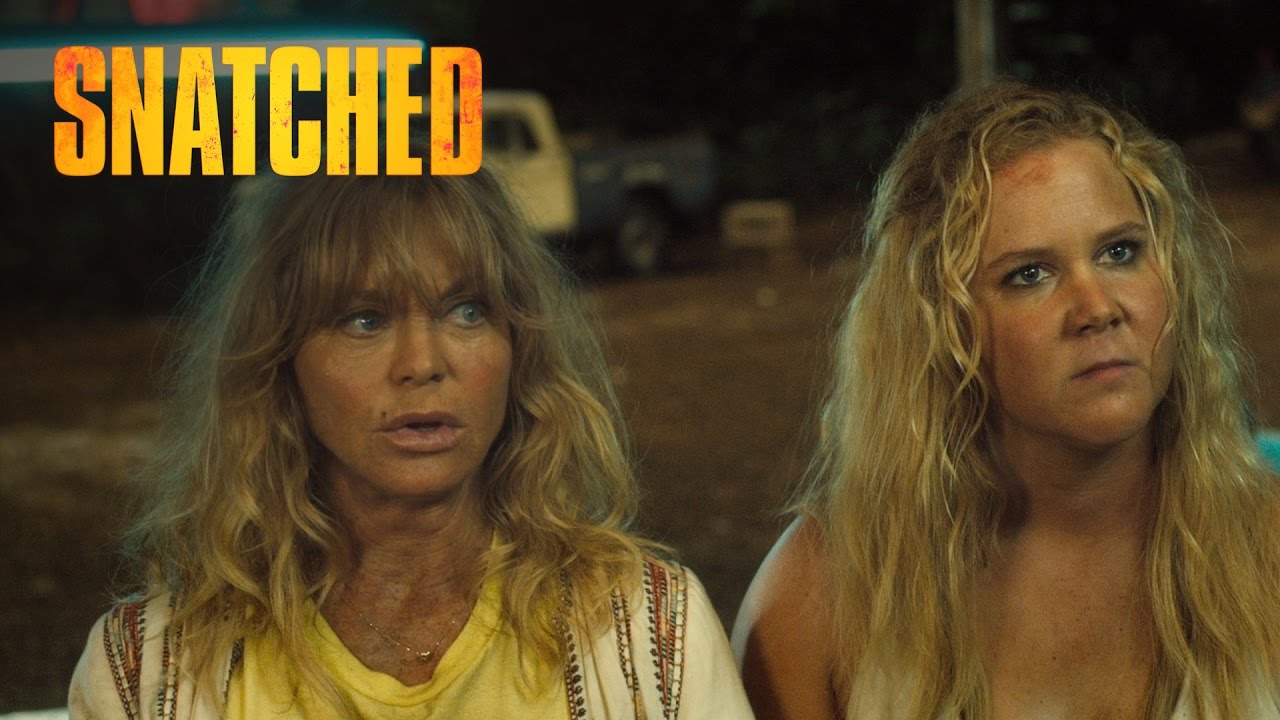 I’m confused as to at what point this trailer was supposed to be funny.  Was it the whale cum bit?  Was it when she was washing her vagina in the sink?  Because I thought this was supposed to be funny, like, a comedy, you know, now a ripoff of the stupidest Adam Sandler jokes.  And let me go on a mini-rant.  Amy Schumer throws in our faces the idea that women can talk about sex too, that it’s ridiculous how we fawn over male comedians who talk about penises but we reject female comedians who dare to do the same.  She’s made a career from being naturally funny and forcibly irreverent, and I get that, I really do, I appreciate what she’s trying to prove.  But selling out to do a Sandler-style moron fest, replacing Rob Schneider with Goldie Hawn, producing the exact same dating jokes we’ve heard a thousand times, that’s not innovative or provocative, that’s just stupid.  Amy can do more than this and it’s sad to see her stoop to the low level of her male counterparts just because there’s money to be made.