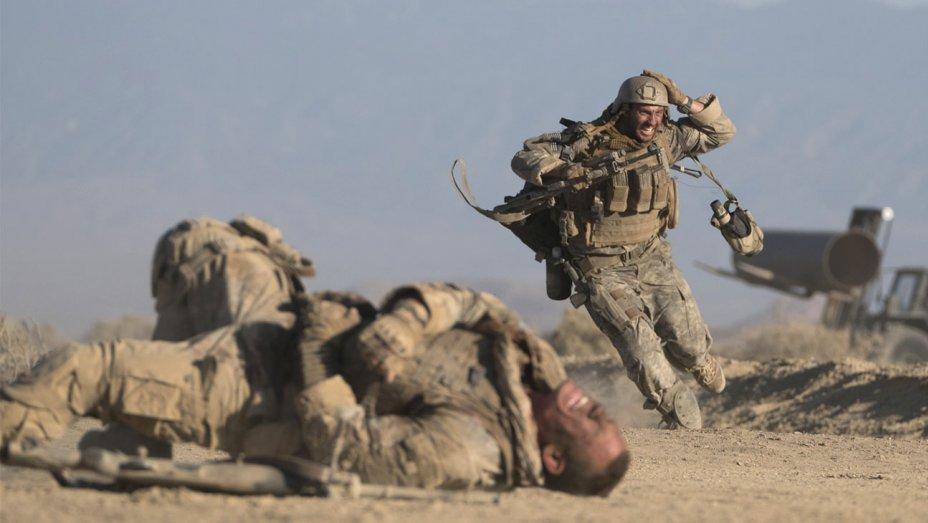 The dramatic premise underneath this movie isn’t terrible, but there’s a simple fact that someone seems to have forgotten; John Cena isn’t an actor. Sure, he was funny enough in Trainwreck, but then again so was LeBron and you don’t see him trying to be an action hero.  This movie just won’t work, I don’t believe it can.