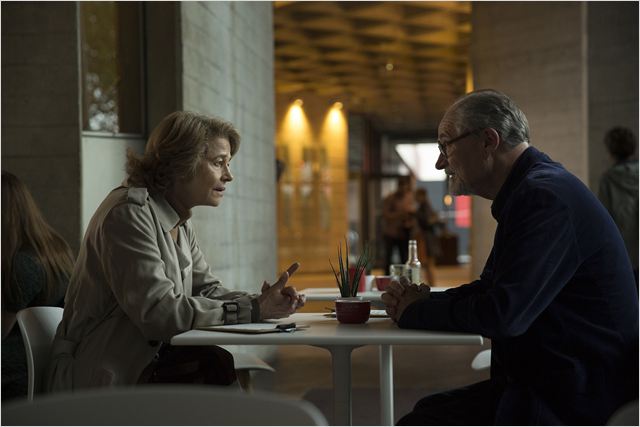 The cast list is more impressive that the film itself, as the actors jump off the screen but the story most definitely does not.  This plot looks cliche and done, not something that these actors need to have attached themselves to.  The movies mentioned in the trailer, The Lunchbox and Woman in Gold, are neither of them excellent, but rather something your mom or Oprah would watch & enjoy, which I think describes this film as well.  Broadbent I like (Moulin Rouge, Filth), Rampling is a treasure (Swimming Pool, 45 Years), and Dockery will always have a place in my heart (Downton Abbey).  But I just don’t trust the movie itself, and so I think I’ll have to pass.