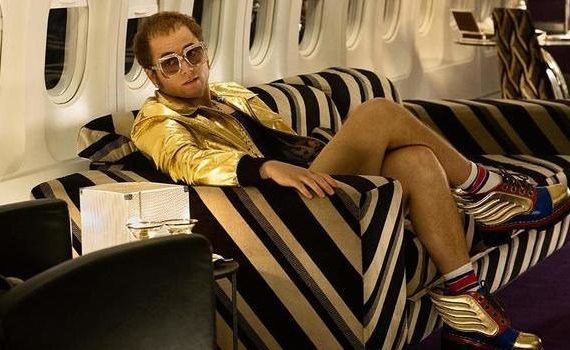 Fletcher is an actor, not really a director, his only other real feature being Eddie the Eagle, which also starred Egerton and which also was simply good, not great, which is what I almost guarantee from Rocketman.  Elton John is a phenomenon, obviously, but this movie won’t do him justice, I’m not sure it’s even possible, so why even try?