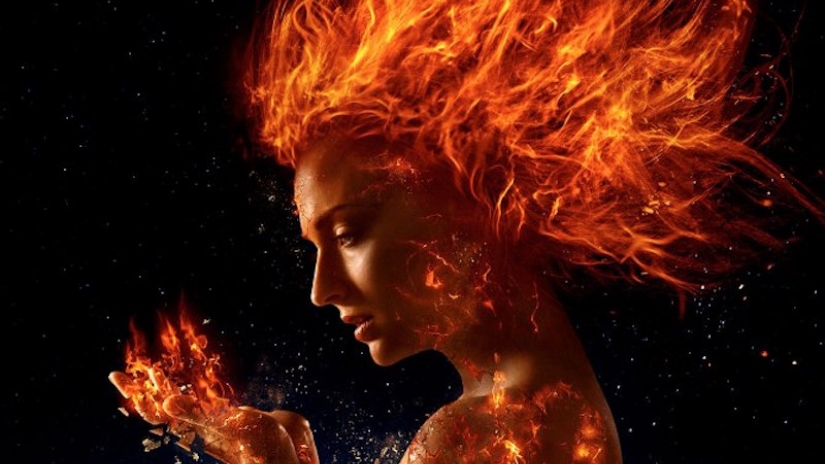 These movies are getting tired.  I like this newer franchise well enough, I think they got a lot of things right, but Apocalypse was goofy and the upcoming mutant movies look terrible.  Looking back, Sophie Turner was perhaps the worst part of Apocalypse, and now she gets her own film?  I think not.  It won’t work because she’s not talented enough, and audiences have moved on past these films to the Marvel Universe, which is less dark and better made.  Also, Kinberg has never directed a film before; that’s not good.