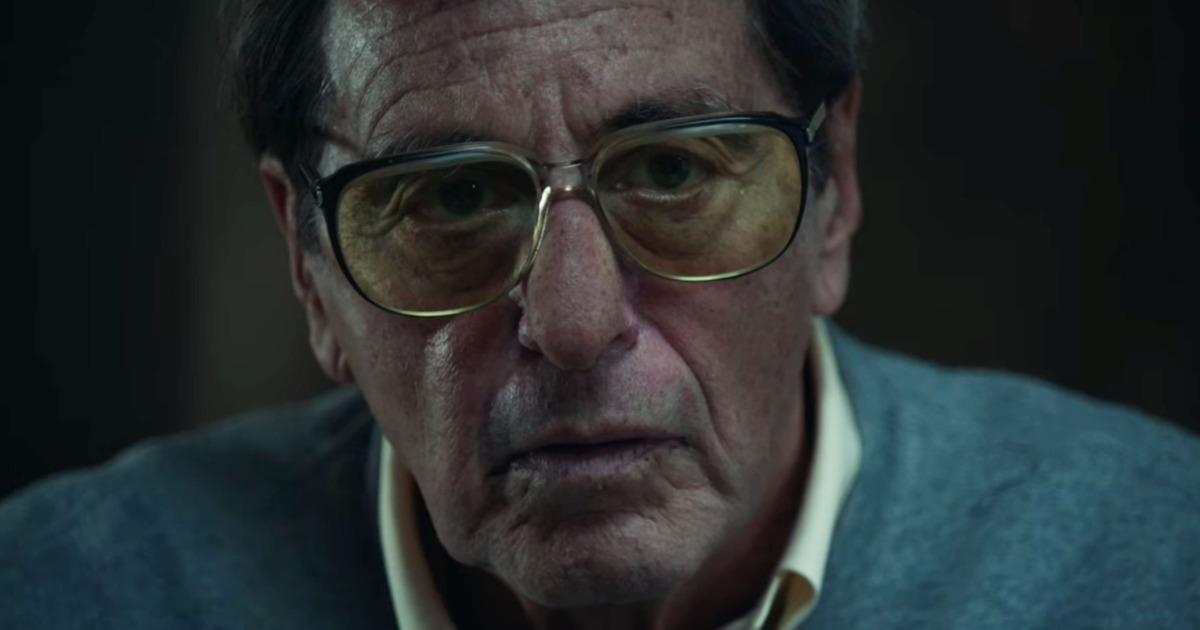 This cast is good enough to make this HBO film work (I love Riley Keough), but I’m not sure anyone else involved in the movie is; Levinson hasn’t directed a hit since 1996.  Also, and I hate to say it, but this story feels a little old.  I don’t believe that it’s lost its importance, but I think the time for catching our attention with this version has passed, and so will I.