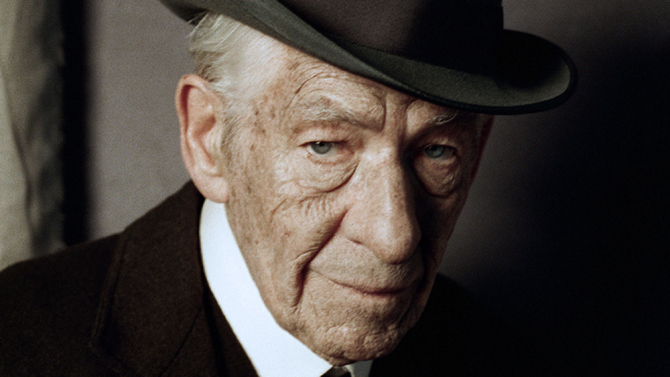 I’ve never really liked anything this guy has directed (Kinsey, Dreamgirls, Twilight) and I haven’t really ever read a Sherlock Holmes story, so I don’t think this is the film for me.  On the other hand, Ian McKellen and Laura Linney are both accomplished actors who know what to do with their roles.  They might be just enough to pique my interest, even though the story doesn’t do so.