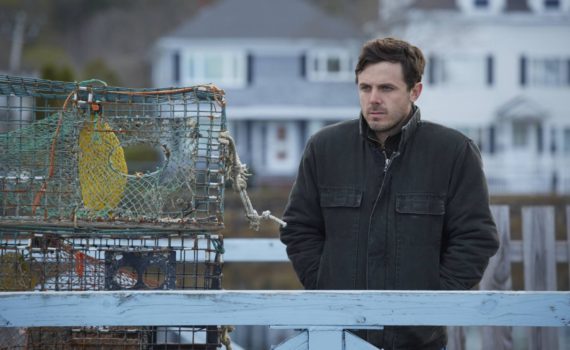 This film is already being talked about for Best Picture, and while that’s hard to see from the trailer, maybe only because the movie seems to have more humor than the Academy is willing love, I think there’s something special here.  It looks like a heartfelt story with real emotion and real dark comedy, something that will seem immediately honest.  Affleck is great, and this kid Hedges is a real up-and-comer: Moonrise Kingdom, The Zero Theorem.  Look for this one to be around during Awards time, even if it doesn’t end up as the big winner.