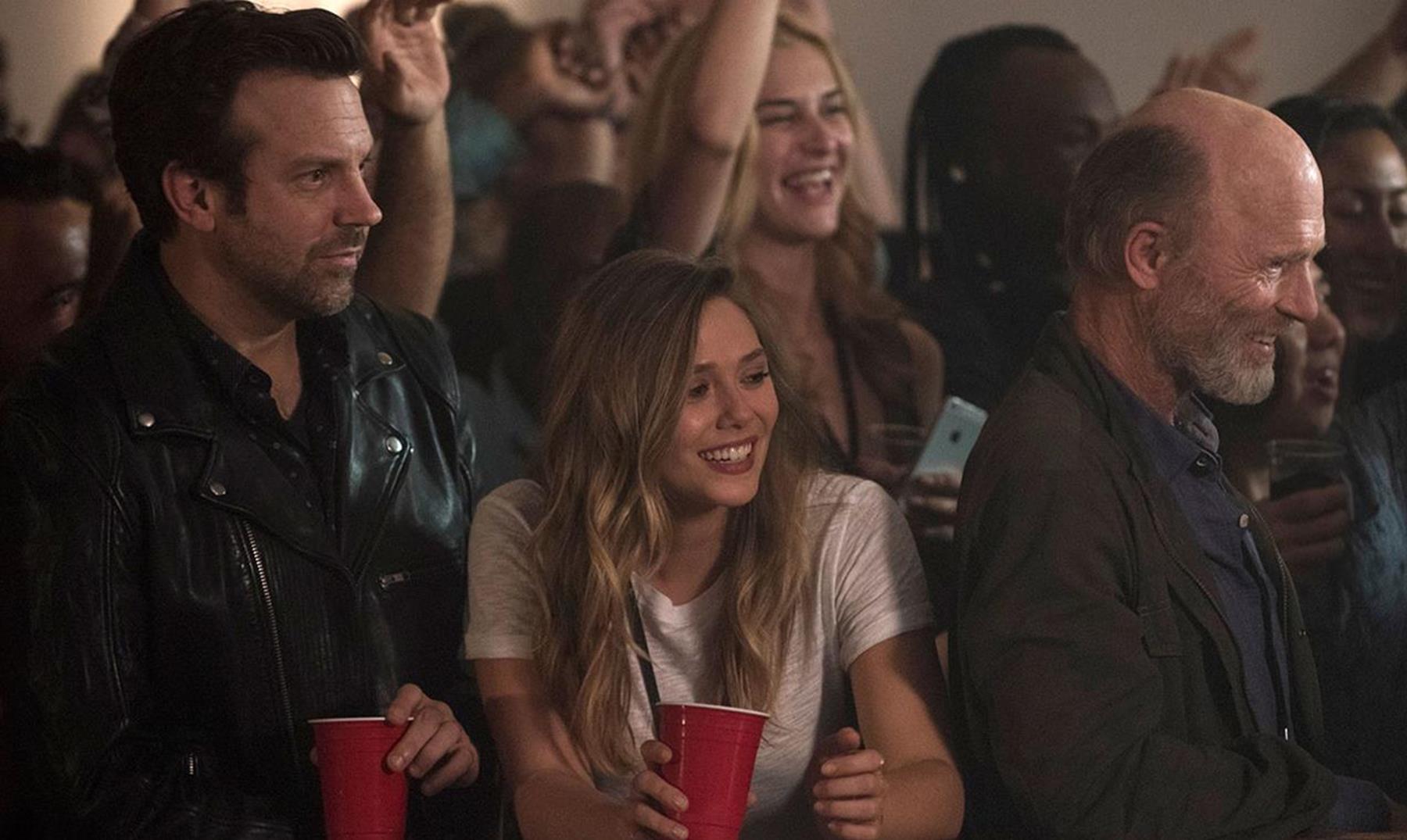 I think maybe Jason Sudeikis had his fifteen minutes.  He was that funny guy from that one thing, and then he was in a couple movies in a row that showed a shocking amount of talent, but since then he’s gone downhill; perhaps he’s already peaked.  Harris is past his prime as well, Olsen isn’t great, and Netflix hasn’t been hitting them out of the park lately; Kodachrome probably won’t work.