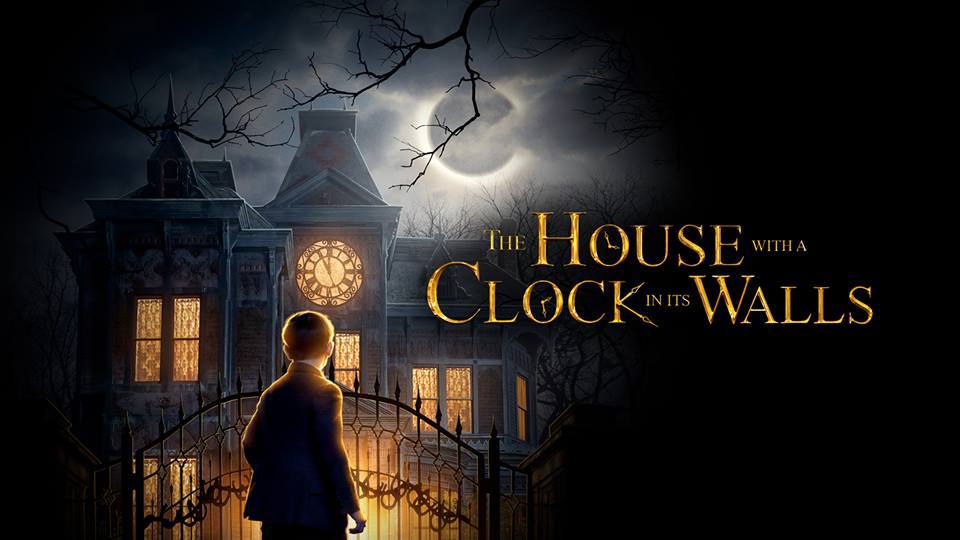 I’m gonna have my daughter give this a read to see if the story is any good; it looks right up her alley.  The movie version looks pretty cool at first glance, but I worry that it might be a little too Miss Peregrine’s, which really sucked.  If Black & Blanchett can lead the way, which they are obviously capable of, then I think this film could actually work.