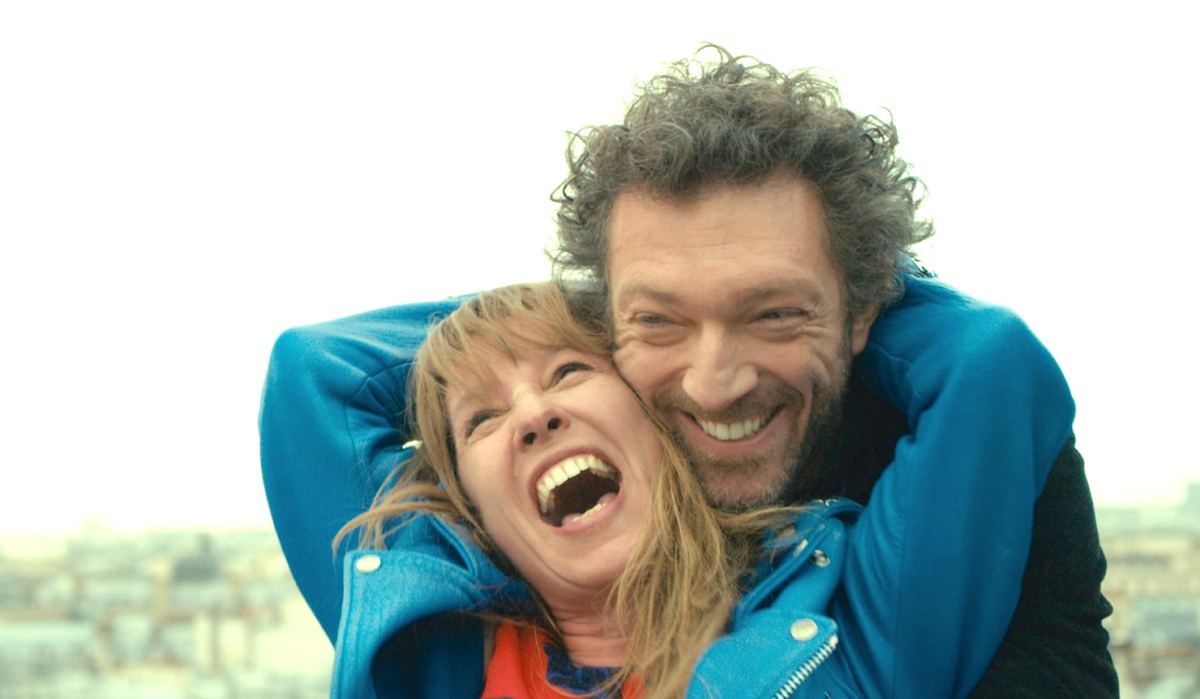 I don’t know this director, nor am I an expert on French drama, but I do respect Vincent Cassel.  So, instead of talking about a movie I doubt I see unless it’s up for a Best Foreign Language Film Oscar, let’s take a look at a bit of Cassel’s filmography.  Sheitan, Eastern Promises, Black Swan, A Dangerous Method, Trance, Partisan, Tale of Tales; each well-performed, my favorite role of his coming in Partisan, a shockingly excellent film.  I hope to see more from Cassel going forward, and if it’s American of me to hope most of those are solid Hollywood pictures, I am American after all.