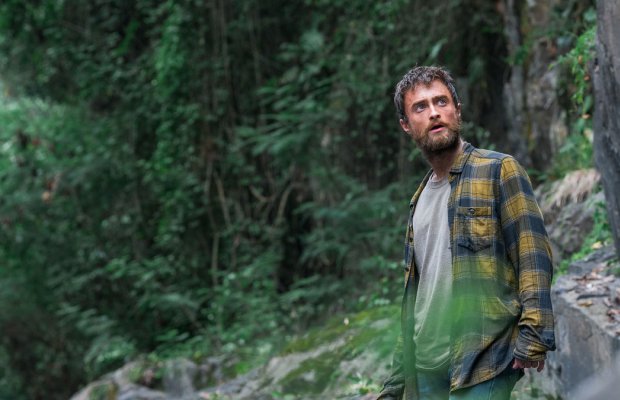 There are two types of moviegoers in this world, those that want to see Daniel Radcliffe in Jungle and those who want to see Daniel Radcliffe in Swiss Army Man.  Count me in the latter group, that’s what I watch, that’s what I enjoy.  Now, I can appreciate a tricked-in-the-woods, gotta-survive type of film, but I definitely would prefer a quirky story over a true one, at least in this scenario.  Ol’ Harry is a good actor, I just don’t trust this or really want to watch it.