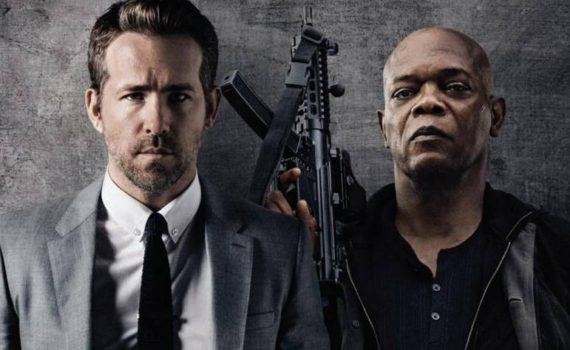 I like that this film at least has the wherewithal to poke fun at itself, with the Whitney song and the guns a-blazin’.  It knows what kind of movie it is, and that’s worth something.  Now, that doesn’t mean it’ll be any good; a buddy cop comedy turned on its head.  But I at least have to give it credit for trying.