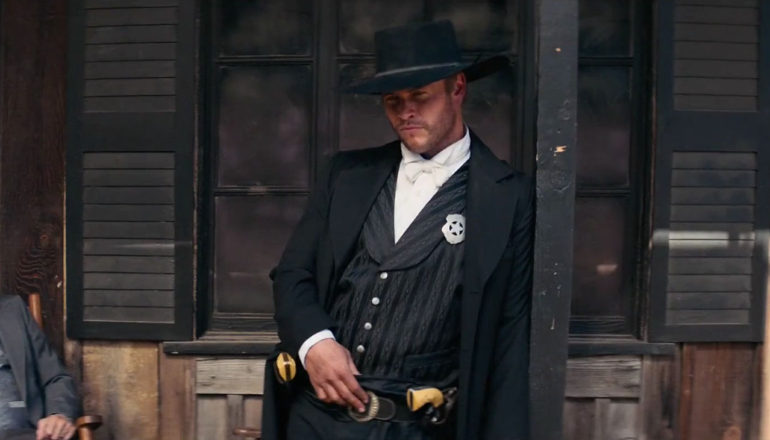 Luke is the Hemsworth we don’t hear about, and now we know why.  And it’s hilarious that his movie is directed by TWJ, because I have seen his Luke Goss/Vinnie Jones-style action movies and they are nauseating.  For the love of all things cinematic, don’t watch this film.