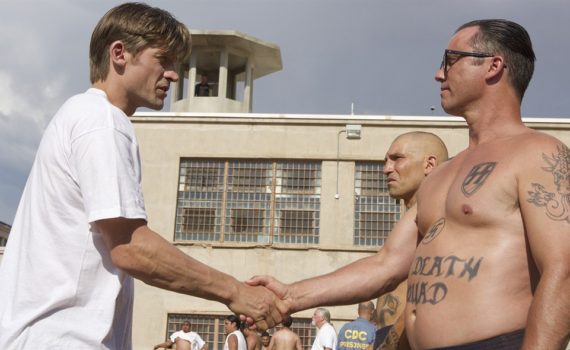 I respect what Lake Bell can do, but she needs to understand what she can’t do, and that’s movies like this.  She’s cool & quirky, not a wife of a gang member in a crime drama.  And in general, this movie just looks bad.  I like the names: NCW, Bell, Emory Cohen, Benjamin Bratt, Jon Berthnal.  But the sum of the parts looks weak, and I think this director may have stepped in over his head.