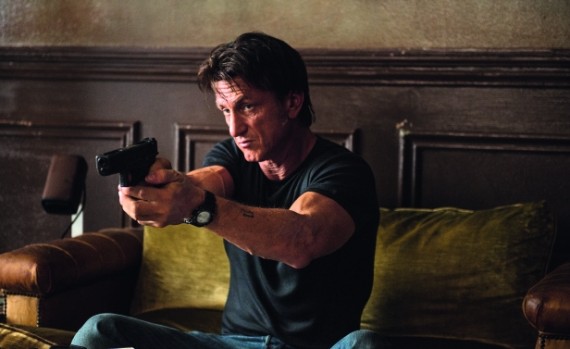 I can see the appeal here; spy thriller, a lot of guns, cool fight scenes, fast cars.  And I didn’t expect much out of a similar movie, John Wick, and it delivered big time.  But I just have trouble buying Sean Penn as a James Bond action hero and Javier Bardem as his cat-lap villain.