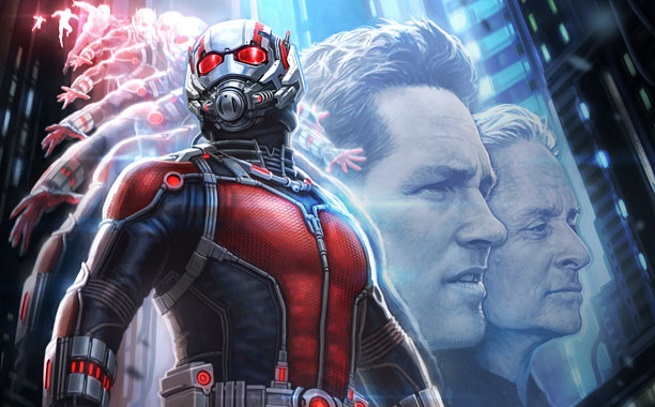 Click on Peyton Reed’s link above, and if his IMDb bio pic doesn’t frighten you enough, his directorial filmography will.  Bring It On, Down with Love, The Break-Up, Yes Man, and then there’s The Love Bug TV movie, The Weird Al Show, and New Girl.  Those are some of the worst things ever put on screen, and they trust that guy to bring a superhero called Ant-Man to life without making him seem silly?  I’m sorry, I like Paul Rudd as much as the next guy, dude’s funny.  But he’d need some sort of genius to help him make this comic book character come alive in a semi-serious way, and Peyton Reed in no genius.  That said, I had big time doubts about Guardians of the Galaxy for similar reasons, and look how that turned out.  So I can’t say I’m writing it off completely, but wow am I skeptical.