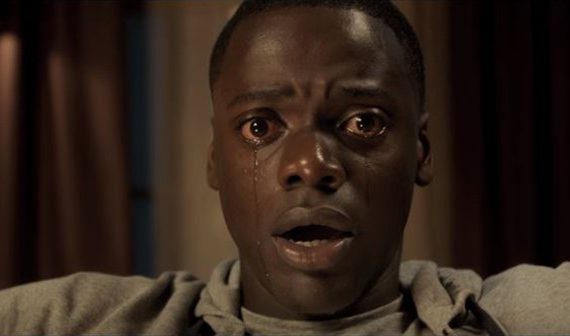 I had a good feeling about this film right at first, but I think it jumped the shark far too quickly.  There could be a few really cool points made in this movie, using horror to get our attention, but using real issues to make a point.  But the action looks like it escapes its control, which shouldn’t be surprising given that Jordan Peele is a comedian who’s just now trying his hand at direction.  He’s not ready yet, and although I really like Sicario actor Daniel Kaluuya, I just don’t think this film works.